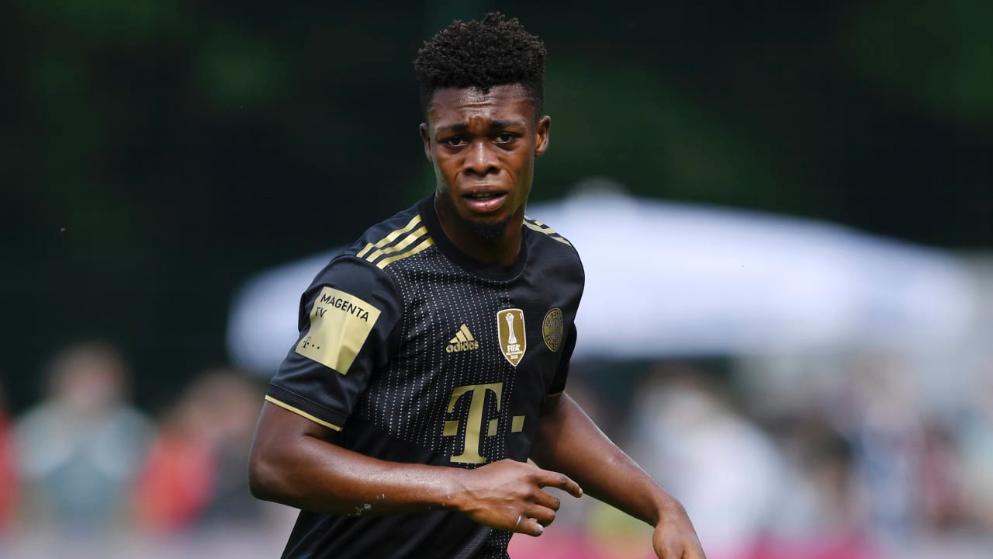 Bundesliga 2 side, Fortuna Düsseldorf are the latest club to join the race to sign Ghanaian youngster, Christopher Scott from Bayern Munich.

Several clubs in Europe have expressed their interest in the promising midfielder.

According to "transfermarkt.de", Scott has a current market value of 1.2 million euros.

Scott played in the fourth division last season. In 24 appearances in central midfield, he scored 7 goals and set up 6 goals.

The offensive gem already got a taste of Bundesliga air in Munich and made two short appearances in the 20/21 season.

The 20-year-old's contract in Munich would have actually expired this summer, but according to “Sky” Bayern took an option for another year.

Meanwhile, Bayern also seems ready to loan Scott and extend the contract between the player and the record champions.