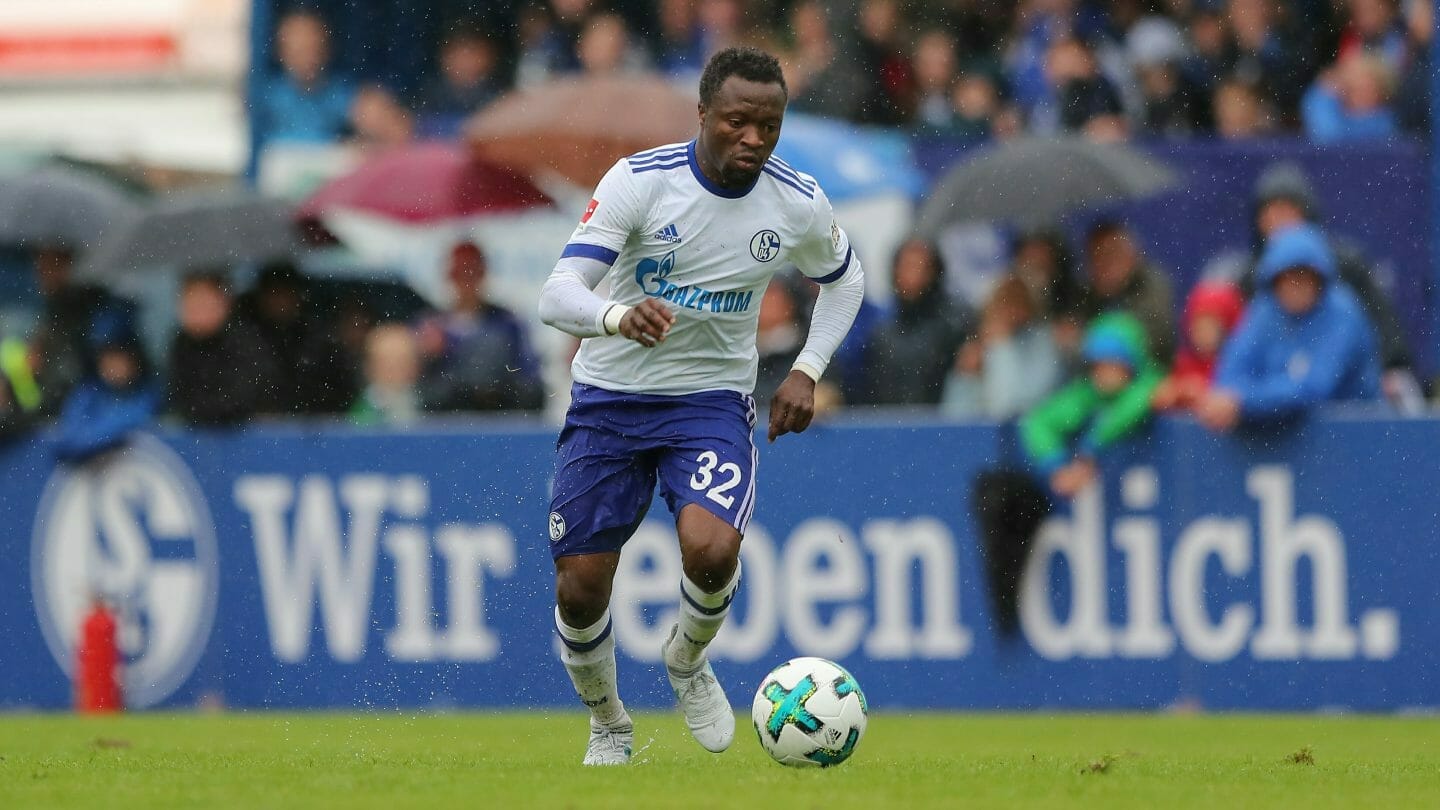 German Bundesliga side Fortuna Düsseldorf are reportedly interested in the services Ghanaian International Bernard Tekpetey and has tabled an offer of €10 Million to convince Schalke 04 to let the player go.

The young attacker caught the eye of many following his impressive performance with lower division side Paderborn which helped them to gain promotion into the top-flight league for the upcoming season.

His display for the side compelled his former employers to activate the buyback clause in his deal through which he has returned to the club for a fee of €2.5m

The 21-year-old despite returning to the Royal Blues recently, seems to have attracted additional interest from other clubs who believe he will be a good addition for their 2019/2020 campaign.

Whiles many of such clubs are looking to take him away on loan, reports indicates that Fortuna fancy him to lead their attack on the flanks and want to poach him away from the club permanently.

Schalke on the other hand see Tekpetey as an asset for the future and want to send the player out on loan for another season. It is the only thing standing between Fortuna and the player.

It is now up to them to try and convince Schalke to open their doors for the pacey attacker to leave the club on a permanent basis.