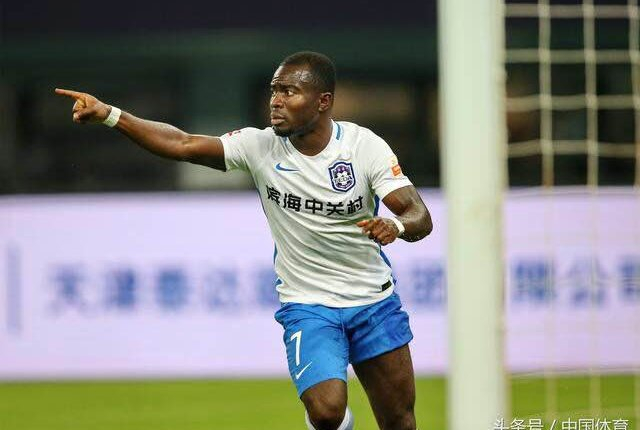 Acheampong, who is the skipper of the team, played an instrumental role to help the club maintain their spot next season.

His side will still be playing in the Chinese Super League next season following their 3-1 aggregate win over Shenzhen FC in the playoffs.

The 27-year-old scored a brace to secure a first-leg playoffs win over Shenzhen FC last Friday before drawing 1-1 in the return fixture on Wednesday  to maintain their spot in the league.