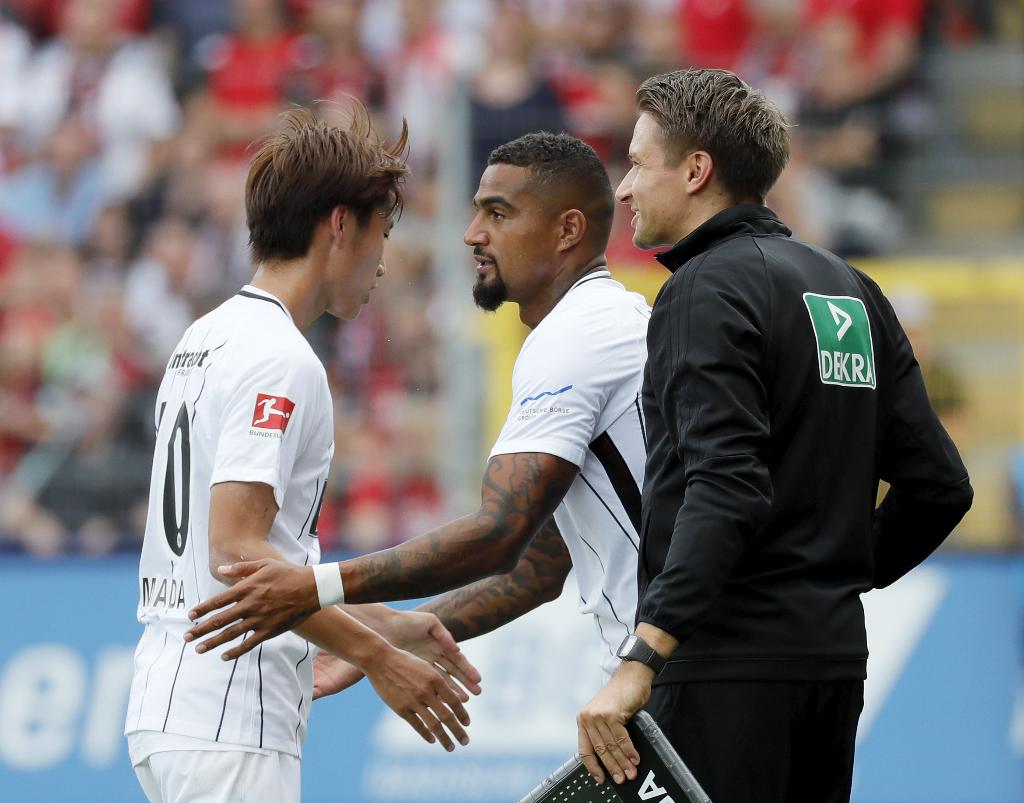 The Ghanaian international is on the verge of joining Italian Serie A side Sassuolo- after just a season with the German side.

He made his intentions clear  to the board on Thursday- something they tried talking him out of but he was adamant on leaving.

Bobic who worked closely with the 31-year old says he would have loved to have the former AC Milan stay.