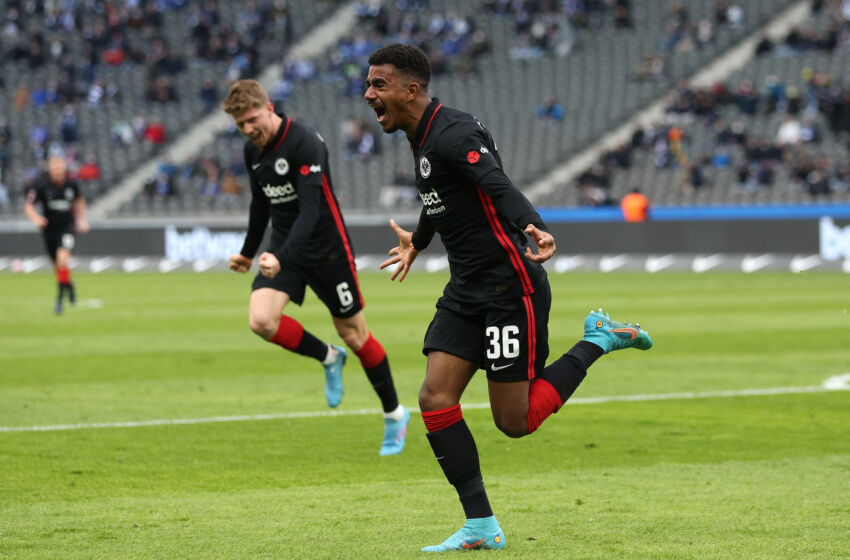 German Bundesliga outfit, Eintracht Frankfurt has reportedly agreed on a deal for the permanent signing of Ghanaian attacker Ansgar Knauff.

The youngster born in German has had a fantastic fairy tale in the 2021/22 football season.

In the first round of the campaign, the talented winger was playing for the Dortmund second team in the reserves league in Germany.

Fortunately, Frankfurt went to the rescue and signed him on loan from Borussia Dortmund to come and play Bundesliga football.

Although he would have a slow start to life at his new club, Ansgar Knauff managed to pick up the pace and subsequently established himself as a top man for Eintracht Frankfurt.

With the club overly impressed with the contributions of the player, it has decided to sign the forward on a permanent deal.

Sources say an agreement has already been reached with the decision-makers at Dortmund.