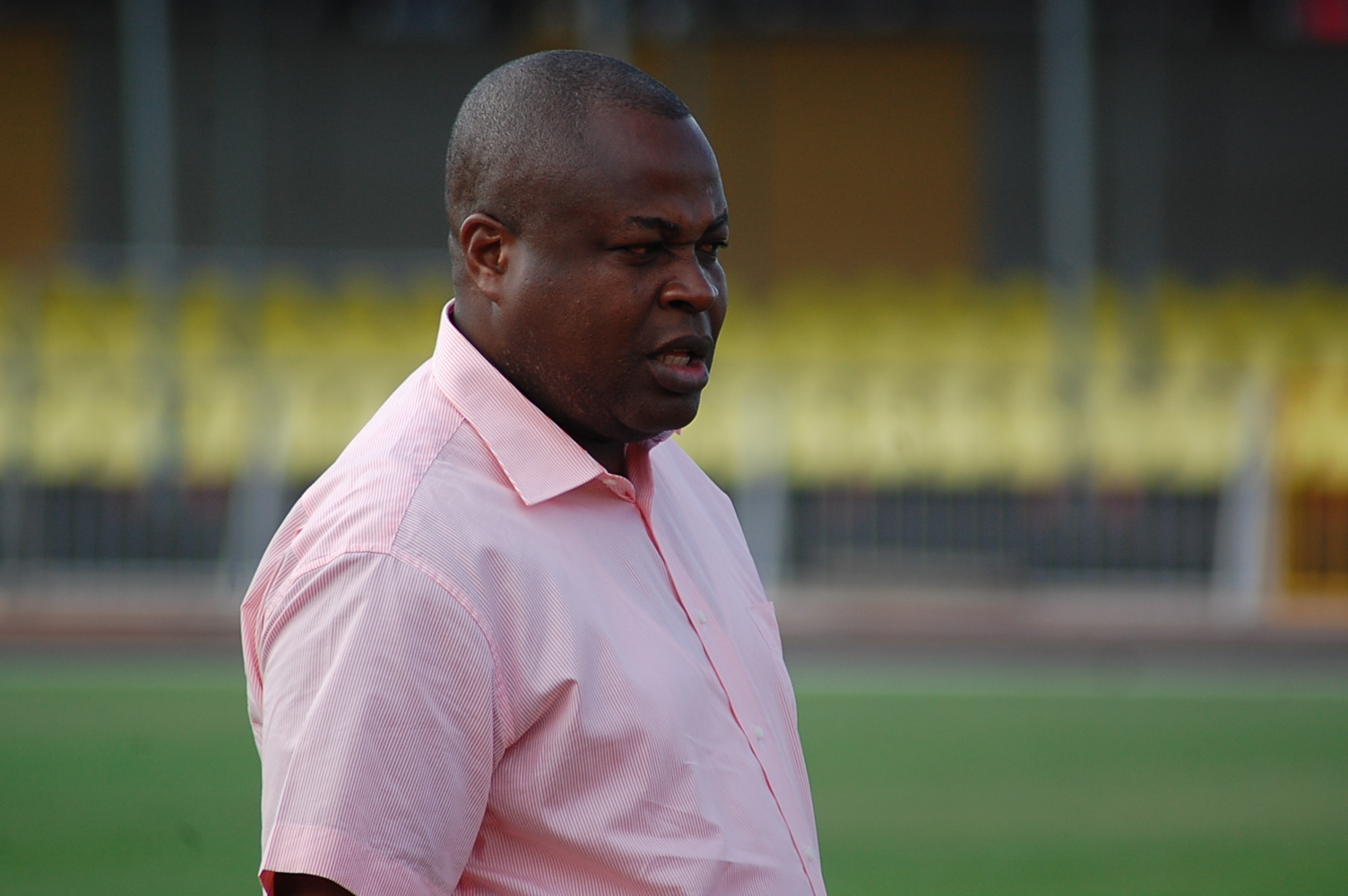 The Dade Boys are going through a difficult period upon their return to the Ghana Premier League as they are the only team in the division yet to record a victory from open play in the 8-week old campaign.

However, the club’s chief has told their supporters that there will be a massive change in the side when the league resumes.

“We didn’t start the season well, we’re not winning matches as we’d have liked but we’ve dominated the majority of our games so far,” Pappoe told Accra-based Happy FM.

“We are working well to correct the whatever lapses in the side and hope to start winning matches when we play our next match. We’ll come up with better performances, trust me.”

The club will host Ebusua Dwarfs in Week 9 on Sunday, 2nd April.

Great Olympics are on 7 points from 8 games as they occupy 13th position on the Ghana Premier League table.