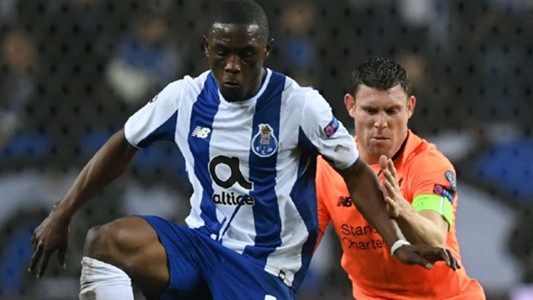 French side AS Saint Etienne ready to swoop for Ghana International Majeed Waris, according to media reports.

The Saints wants to augment their squad ahead of the forthcoming season and have set sights on the signing of the Ghanaian.

Waris, 26, has been released by Portuguese giants FC Porto following discussions between the player and the coach Sergio Conceicao who has also released five others just to reduce his squad for the new campaign.

He joined the Dragons in January on loan from French side Lorient.

According to his representative earlier on, Waris was expected to sign a four years contract with the Portuguese but the deal fell through.

Saint Etienne are expected to make a bid for the former Trabzonspor player before the transfer window closes.