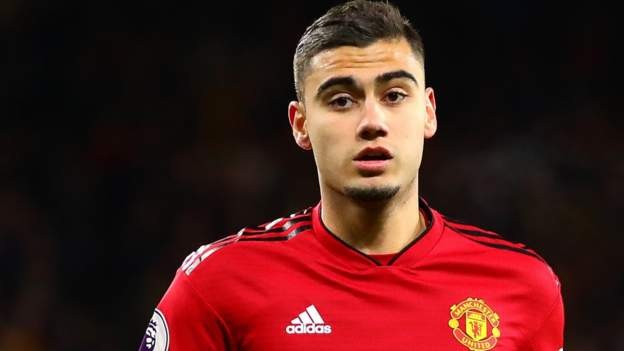 Pereira, 26, spent last season on loan at Flamengo and is set to sign a three-year deal with the Cottagers.

He joined United in 2012 but failed to establish himself in the first-team and also spent time on loan at Granada, Valencia and Lazio.

The signing would be Fulham's second of the summer since gaining promotion from the Championship, having brought in Portugal defensive midfielder Joao Palhinha from Sporting Lisbon for a reported £17m.