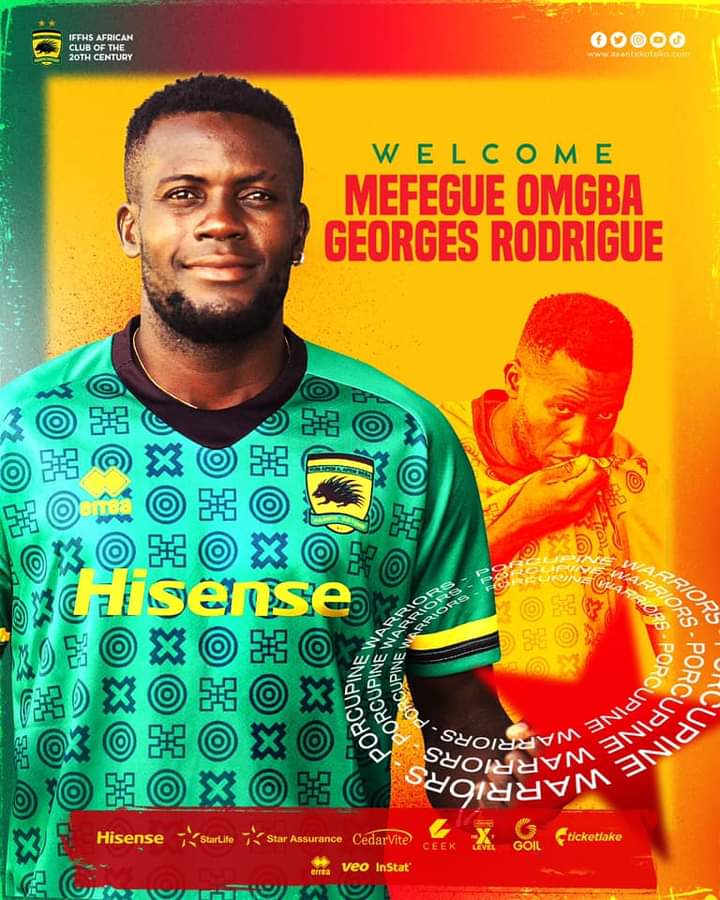 The Porcupine Warriors endured a difficult 2020/21 campaign losing both the league and the MTN FA Cup titles to sworn-rival, Hearts of Oak.

Ahead of the new season, the two-time African Champions has augmented their squad with fourteen new players in the bid to make meaningful impact.

Below are the new Asante Kotoko players: