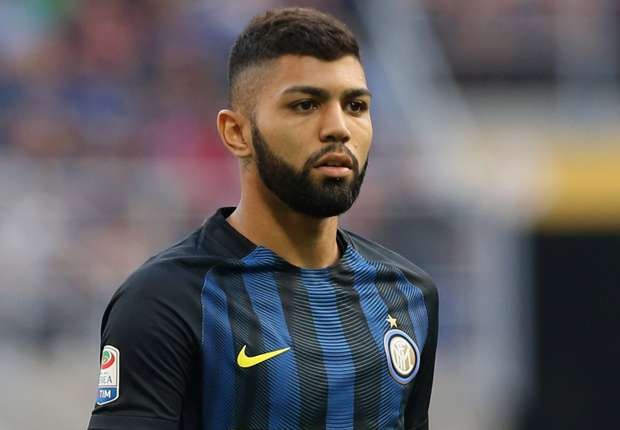 Santos forward Gabigol is delighted with his current form at the club, though he isn’t ready to discuss a potential return to parent club Inter.

After struggling to leave his mark in Europe, the Brazilian returned to the Peixe in January which has coincided with a career resurgence.

Having netted a hat-trick against Vasco de Gama recently, Gabigol admits he could remain with Santos despite having a contract with Inter.

“I am very happy with how things are going at Santos at the moment. I am a fan on and off the pitch.

“We still have 17 matches remaining, and this pulls at my heart. I have time to decide whether to leave or stay. I have to take advantage of that.”

Gabigol highlighted that his goal is to help Santos in order to return to the Brazilian national team.

“Yes, that is my goal,” he added. “I’ve given that a lot of thought and I want to get my spot back.

“My focus is on helping this club, because the higher Santos reaches, the closer I will get to the Selecao.”

Gabigol managed just one goal in nine Serie A appearances during the 2016/17 season.