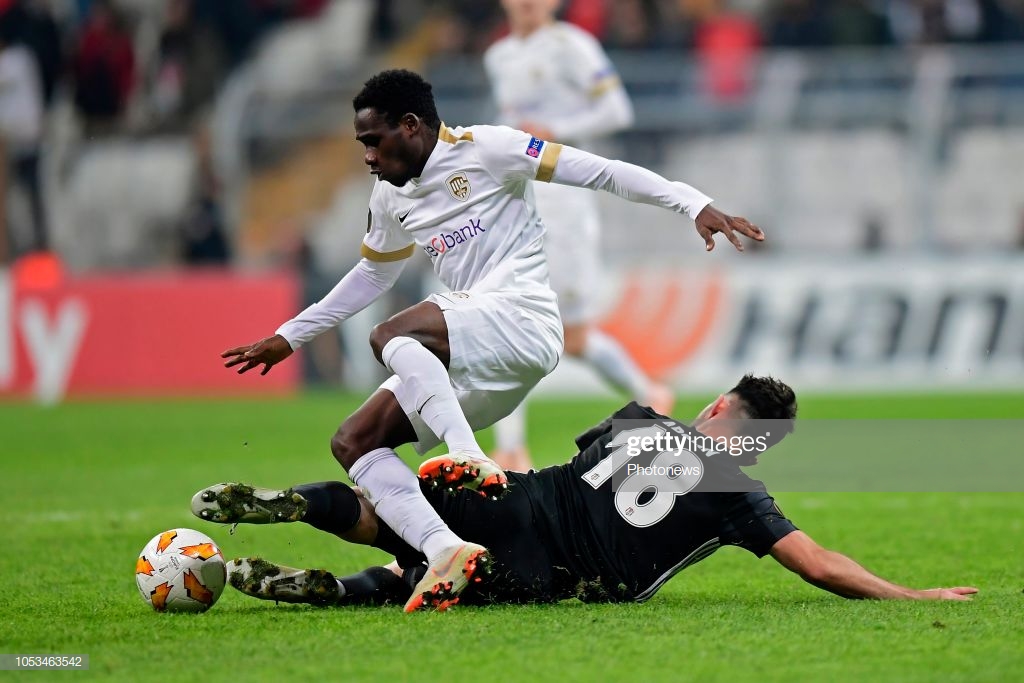 Ghana and Genk forward Joseph Paintsil has taken a swipe at former coach Felice Mazzu following his decision to remove him from the first team.

The 21-year-old made only two appearances under coach Mazzu and was frozen out of the first team on several occasions.

However, it appears he has revive his playing career under current coach Hannes Wolf.

Speaking to Het Nieuwsblad, Paintsil says he is yet to understand why he was left out of the team.

"Mazzu never told me why I was no longer part of his selection," he said.

"He didn't have to do that either. A trainer makes his decision in good conscience, I have to accept that. But it was very hard, especially on a mental level. If you don't play for nearly two months, it will do something to you"

Coach Mazzu was shown the exit door by the Belgian champions last month following a disappointing start to the season.