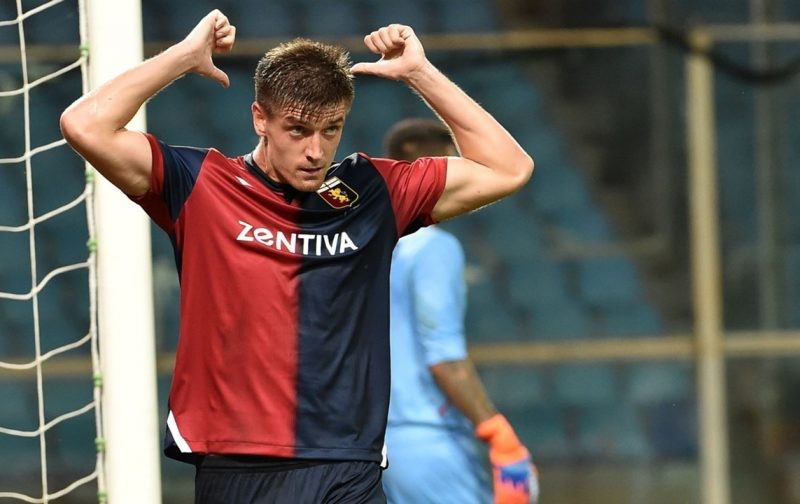 Genoa’s look to have another gem of a striker on their hands as Krzysztof Piatek leads the way in Europe with seven goals scored in all competitions so far this season, ahead of the likes of Lionel Messi and Karim Benzema.

The 23-year-old has bagged seven goals is just three official matches so far in the current campaign. Three goals in two Serie A matches – two against Sassuolo on Sunday and another in the Grifone’s win over Empoli, plus a four-goal haul against Lecce in the Coppa Italia. Looking across Europe’s top five leagues, no one has a better record than Piatek. In Spain, Sevilla’s Pablo Sarabia has the same number of goals, but has scored over nine games between LaLiga, the Europa League and the Spanish Super Cup.

No stranger to scoring, Piatek bagged 32 goals in 65 games while in the Polish league with Cracovia.