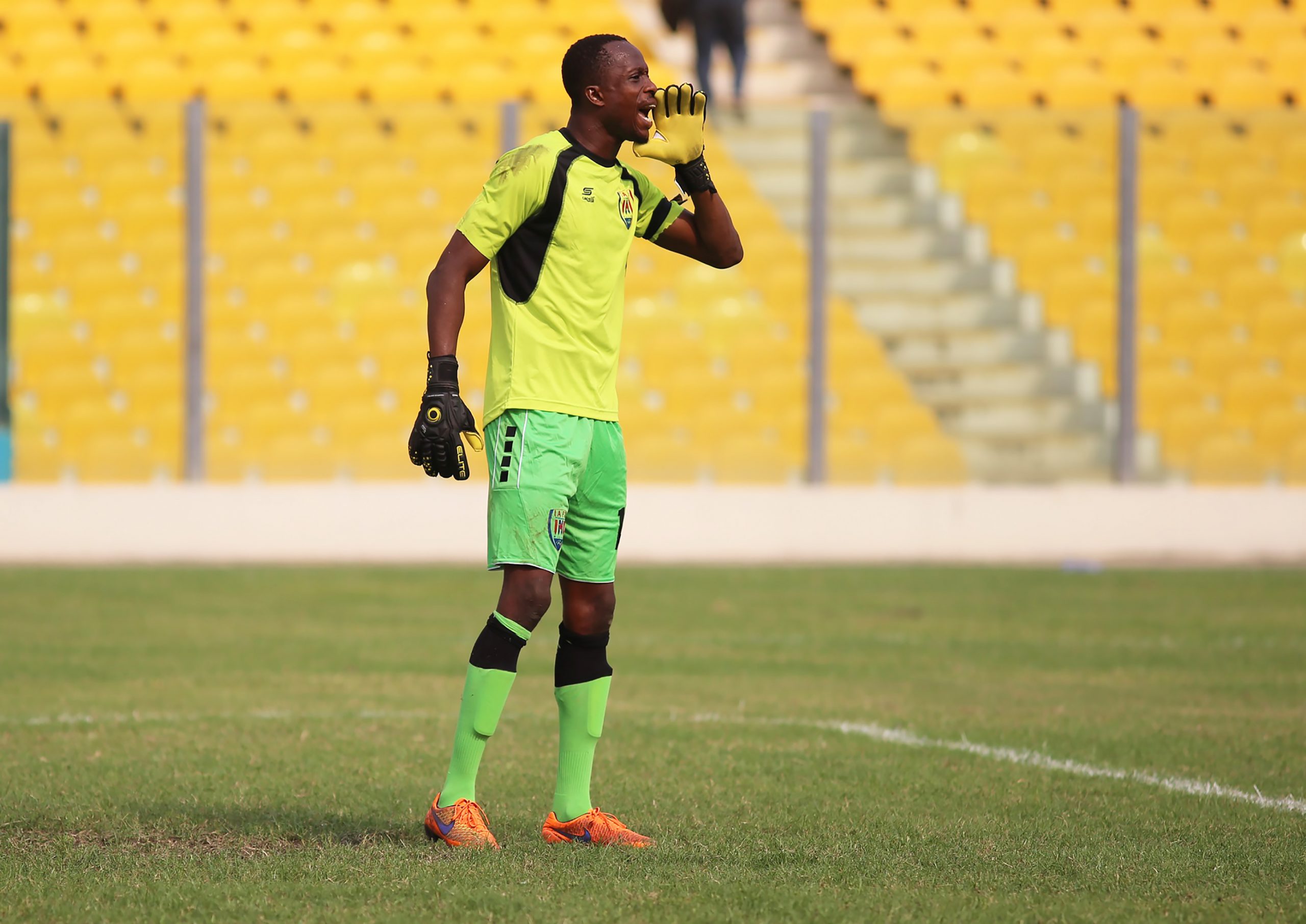 Inter Allie's goalkeeper George Apronti has confirmed that he is doing well after being involved in an accident.

According to the second-choice goalkeeper for the Capelli Boys, the accident happened when he a car he was in hit a towing car at Adenta a suburb of Accra.

“It happened yesterday. Our car crashed with a towing car. I thank God for my life.

“I was discharged from the hospital last night”, George Apronti said as quoted by Kickgh.com.

The former Ashanti Gold goalkeeper joined Inter Allies last year and his since proven to an important asset to the club.

Prior to the suspension of the Ghana Premier League season, the 24-year-old made 6 appearances.