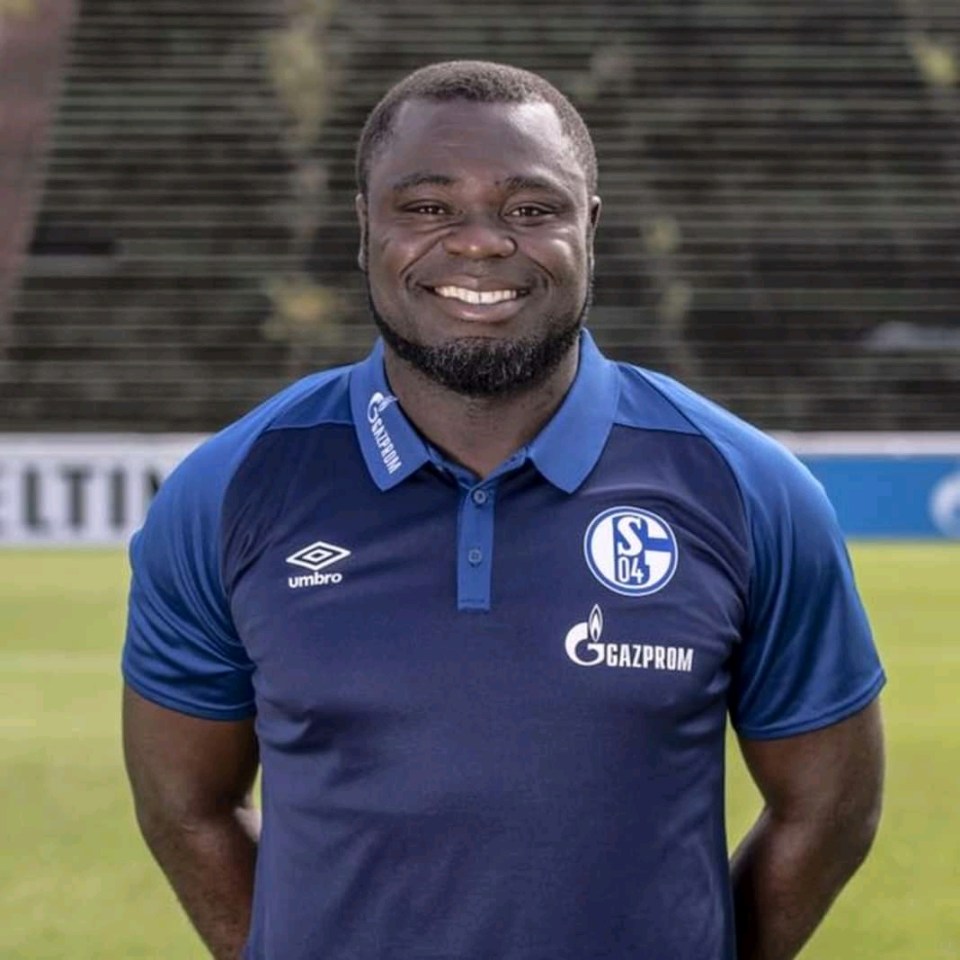 Ex- Schalke 04 forward Gerald Asamoah has urged Guido Burgstaller to return to the scoresheet in the near future, having failed to find the back of the net for the German side.

Burgstaller has made nine Bundesliga appearances and is yet to score in the league, but Asamoah believes that it's only a matter of time before the 30-year-old starts scoring again.

"The situation is tricky, because he's not scoring. As a former striker, I can only give the following advice: Never stop believing in yourself, Guido," Asamoth told Kicker.

"He has shown that he's a clinical striker for a long time, and I'm convinced that he will find his luck in front of goal again. If not this hard worker, then who?

"The important thing is that the coach gives him confidence. It always helped me back then. [Schalke 04 coach] David Wagner has shown a good feel for the situation so far," he added.