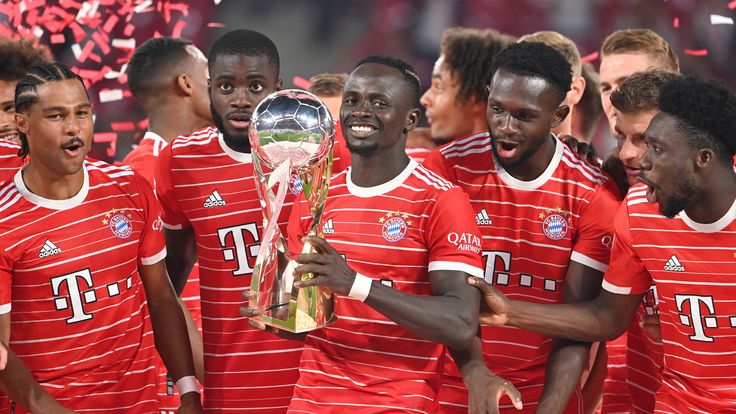 Mane joined the Bundesliga heavyweights from Liverpool as a replacement for Robert Lewandowski who completed his move to Barcelona last week.

The 30-year-old scored for Bayern as they defeated RB Leipzig 5-3 to lift the German Cup last Saturday.

"I like him [Mane] very much," Matthaus told Sky Sports. "I think he is somebody who can make the difference."

"He [Nagelsmann’s] has got another quick player in Mane.

"His philosophy of football is coming closer with Mane and [Serge] Gnabry, or maybe sometimes playing Leroy Sane or Kingsley Coman. He has a lot of options and I think Julian will be happier with this team now than [with] his team last year."

"Bayern Munich have been playing for the last 10 to 15 years with the system 4-2-3-1. With Lewandowski and, before that, with Miroslav Klose. Always with a number nine. Now, Nagelsmann will not play with the number nine. We will see how he was playing with Leipzig in a 4-2-2-2.

"His team is different. At Leipzig, he was playing with two strikers - Timo Werner and Yussuf Poulsen. One was going left and one was going right. Another was coming from the midfield into the box. I think he will have more flexibility without Lewandowski."