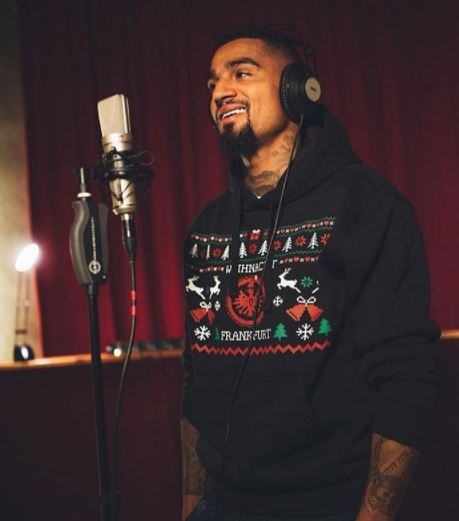 Germany and Barcelona goalkeeper, Marc-André ter Stegen has revealed that Ghanaian international Kevin-Prince Boateng is the best singer he has met in football.

Born in Germany, KP Boateng has played consistently at the top level for at least the past decade. Besides excelling at the sport, the forward is known to have passion for singing.

In August 2018, he released his debut single titled ‘King’ which later went on to get huge views online.

Before the second round of the 2018/2019 season, KP Boateng earned a loan move from Sassuolo to FC Barcelona for a six months stay. Though he could not enjoy the best period on the field of play, he looks to have caught the eye of players with his singing off the field. 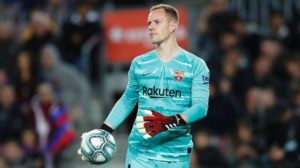 In an interaction with fans on Twitter over the weekend, ter Stegan who was a teammate of Boateng during his time with the Catalans has heaped praises on his singing.

KP Boateng is now playing on loan at Besiktas where he has had a good start to life in Turkey.