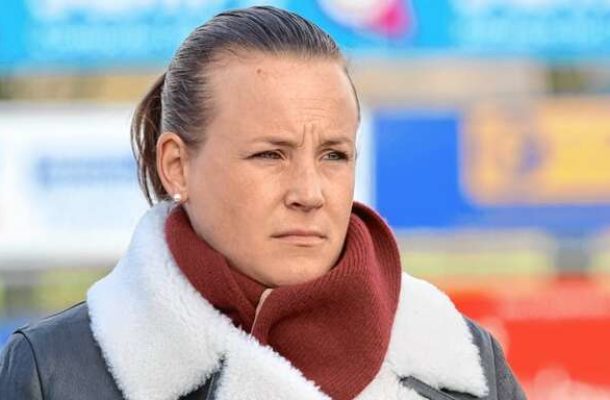 The Ghana Football Association (GFA) has announced that it has appointed Nora Häuptle as a Technical Advisor for the Black Princesses.

The learned tactician and a former player has been hired to augment the technical team of the Ghana Women’s U20 national team ahead of the 2022 FIFA Women’s World Cup.

“The Ghana Football Association has appointed Nora Häuptle as the Technical Advisor of the female U-20 team - otherwise known as Black Princesses.

“The former Swiss International who comes in to complement the work of Ben Fokuo is a product of the University of Bern where she attained her Masters in Sports Sciences - also a Bachelor of Philosophy and Minor in Theatre Sciences,” an official statement from the GFA has said.

She holds a UEFA Pro Licence certificate and has previously worked as an Instructor for the Swiss Football Association.

Her contract with the Ghana FA will expire at the end of the 2022 FIFA Women's World Cup in Costa Rica.