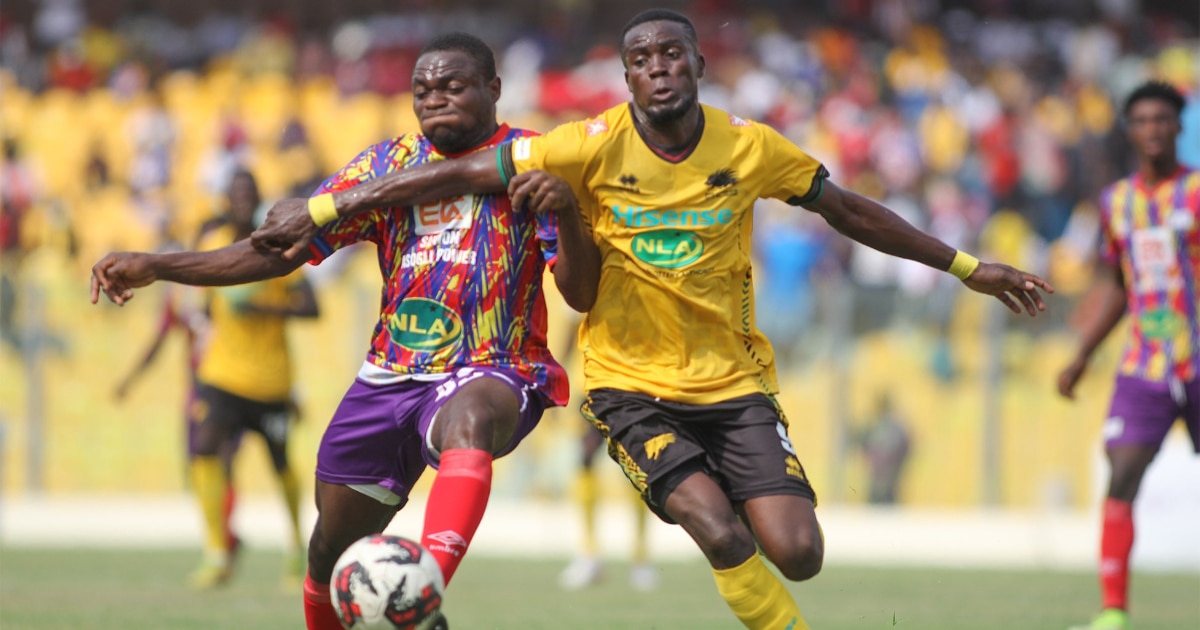 The Ghana Football Association (GFA) has set aside September 4, 2022 as the date for the Champion of Champions match to be honored ahead of the 2022/2023 league season.

This one off game is to be played between the league champions and the FA Cup winners of the 2021/2022 league season according to Article 9 of the Premier League Regulation (PLR).

Asante Kotoko, who are the League champions will thus square it off with the winner of the upcoming MTN FA Cup final between Bechem United and Hearts of Oak on Sunday, June 26, 2022.

The GFA aims at releasing dates for next season early to aid members to plan effectively for the 2022/23 football season.

By this release, the GFA wishes to inform all stakeholders to take note of the date and act accordingly.