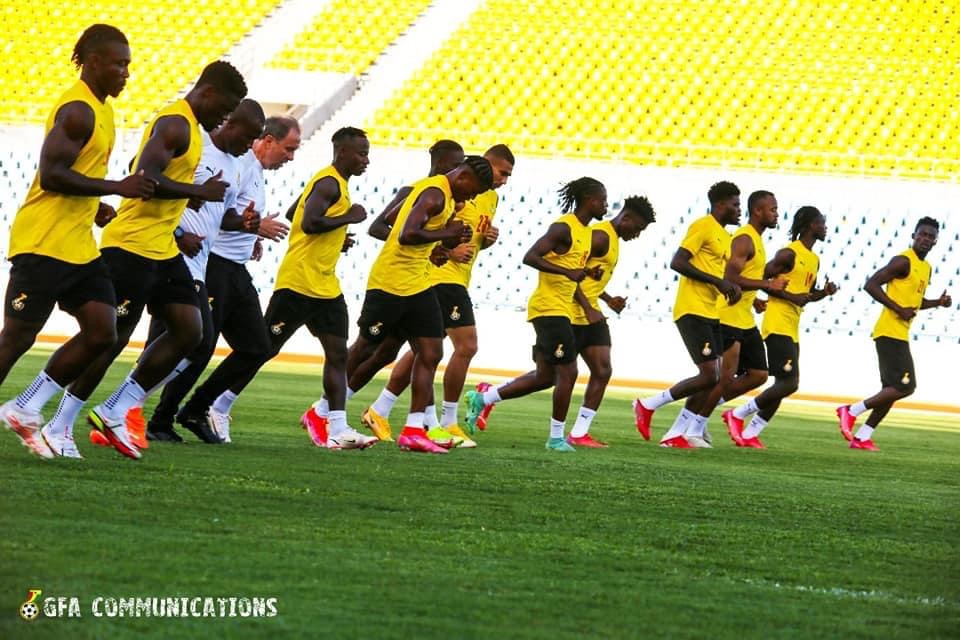 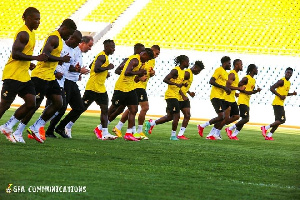 The Ghana Football Association has called for a change in venue ahead of their penultimate 2022 World Cup qualifier against Ethiopia.

The African continent were hit with a controversial news with the Confederation of African Football (CAF) accepting the request of Ethiopia to host the Black Stars of Ghana in South Africa.

Ethiopia will host the four-time African champions at the Orlando Stadium in Johannesburg next month.

This is as a result of the ban on the Bahir Dar Stadium after the Ethiopia FA failed to meet CAF’s requirement.

Ethiopia initially opted to play Ghana in Kenya but swiftly changed their request and decided to use the Orlando Stadium.

With South Africa and Ethiopia battling for the only qualification slot in Group G, the domestic football governing body has written to FIFA to ensure there is fair play in the last two matches.

The GFA is of the view that it is wrong for a game of such magnitude to be played in a country which is in the same group and in contention for the top spot and has therefore urge CAF and FIFA to ensure that fair play is practiced to the latter in the matter.

They added they will continue to engage FIFA/CAF to ensure that the right thing is done to ensure the competitive nature of the qualifiers is maintained.

The GFA has therefore urged FIFA/CAF to confirm as soon as possible the venue of the match to enable them plan their logistics especially player call ups and visa acquisition for the players.