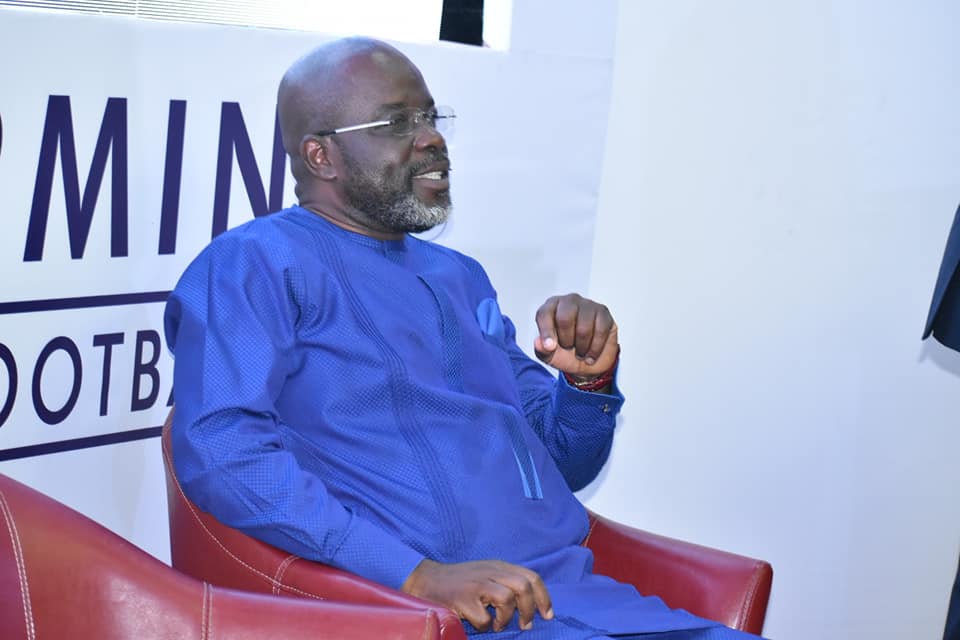 Ghana Football Association presidential aspirant Wilfred Osei Kwaku is set head to the world governing body FIFA and CAS after the GFA Normalisation Committee rejected his appeal over his disqualification ahead of the upcoming elections.

Osei Kweku popularly known as 'Palmer' is expected to send his petition to FIFA for redress as he seeks to fight his disqualification after the NC notified him over the decision. 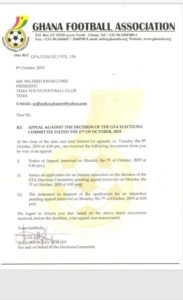 "Notice of application for an interim injunction on the decision of the GFA Election Committee received on Monday 7th October at 5:05pm

"Statement in support for the application for an injunction pending Appeal received on Monday 7th October at 5:05pm.

"We regret to inform you that based on the above listed documents received before the deadline, your appeal was unsuccessful."

He was disqualified by the election committee of the Ghana Football Association on two grounds - breach of  Article 33(5) (c) as well as getting on the wrong side of GFA ethical committee ruling in 2017.

The GFA elections will be held on October 25.