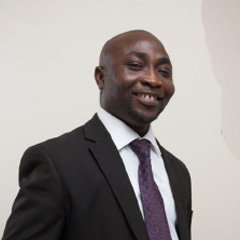 The Genereal Secretary of the Ghana Football Association, Prosper Harrison Addo, has given a hint that coaches appointed to head the national teams are yet to agree contracts.

The technical teams were dissolved in early January and a new set was appointed, signalling an overhaul but there had been no news of contracts being signed.

When asked about this, Prosper hinted made it known that the GFA are now getting ready to negotiate with a number of coaches appointed on the terms of their contracts.

"All the coaches have their appointment letters. Now the GFA has to get into negotiations with each national team coach," he told Joy FM.