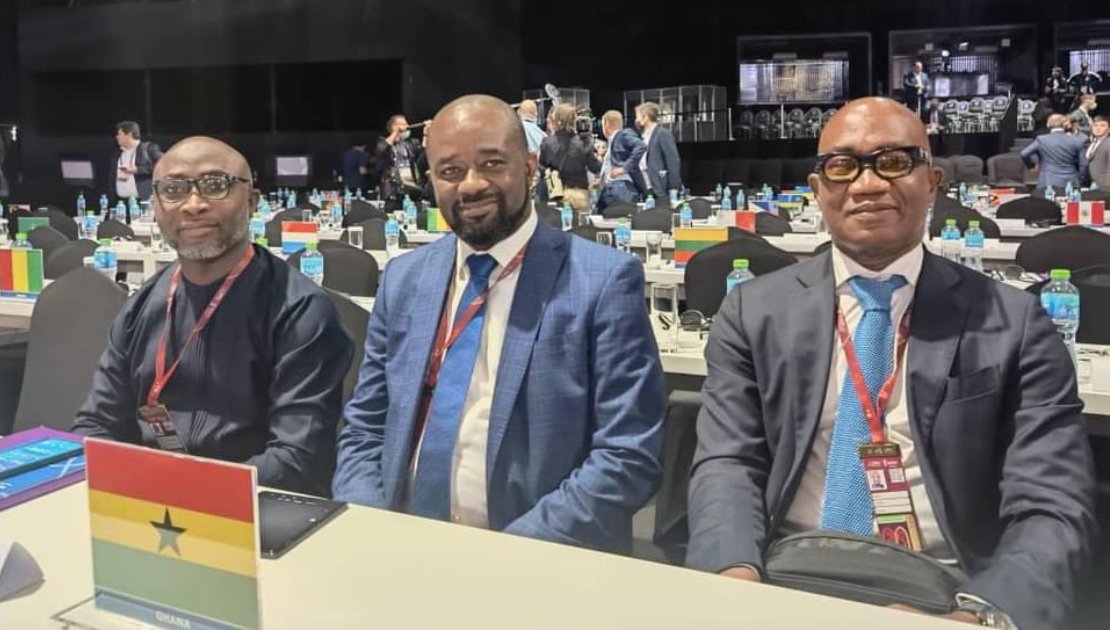 The Ghana Football Association's (GFA) Communications Director, Henry Asante Twum, has stated that the GFA would shortly announce the appointment of a permanent coach for the Black Stars.

Otto Addo and his technical team oversaw Ghana's qualification for the FIFA World Cup in Qatar.

Ghana drew 0-0 with the Super Eagles of Nigeria at the Baba Yara Stadium in Kumasi and drew 1-1 with Nigeria in the second leg at the Moshood Abiola Stadium in Abuja.

Otto Addo and his technical team were appointed after Ghana's poor performance at the 33rd Africa Cup of Nations which was led by Serbian trainer Milovan Rajevac.

“I do not think it will take much time. They are in communication with the individuals concerned, having regular discussions with their employers, and many factors are being considered. But, again, the government of Ghana is the employer of the coach of the Black Stars and here is the case where we had four coaches qualifying us for the World Cup, he said on Luv FM.

“In terms of contractual engagement, a lot will go into it, so it’s tough to discuss these things. So, engagements are still ongoing, and I’m sure we will communicate our position as soon as a decision is made,” he added.

Asante Twum hinted that the FA is considering President Nana Akufo Addo's statement about maintain the interim technical team when the entire squad met him at the Jubilee House.

“The President said we should consider taking the four coaches to the World Cup, and this is a very important request he made, but the coach is under contract, he is employed, and if we want to engage his services, we need to go back to Dortmund to request for his release as we did earlier.

“We cannot show disrespect to the first gentleman of the land; it is something he has personally spoken about in public and confidence and meetings with the leadership of the FA, so it is high on the agenda,” said Henry Asante Twum.