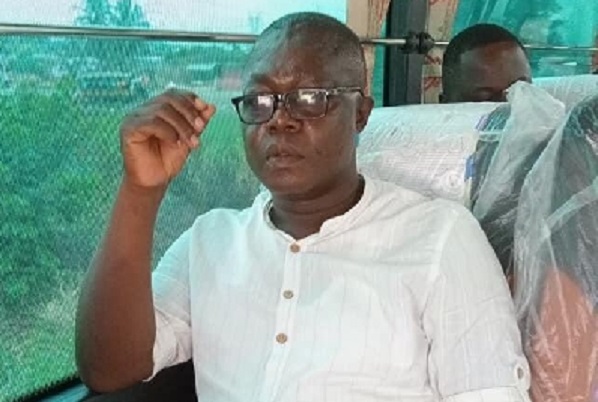 The General Manager of Elmina Sharks George Wiredu says the Ghana Football Association (GFA) must decide the fate of the 2019/20 league in 14 days.

All football leagues in the country have been halted since mid-March due to the coronavirus pandemic.

On Sunday, President Nana Akufo-Addo-Addo announced an extension of the ban on sporting activities directive during his 10th address on the measures taken against the spread of the coronavirus until July 31.

The GFA has said it will wait until at least June 30 to make a decision on the future of the league.

He added, "We were very hopeful that the president would lift the ban on football activities so we can return to playing. But now that it has been extended to July 31, we are at a crossroad."

"We are therefore waiting on the mother association (GFA) to know the way forward.

"As at now, players are expecting to be paid their salaries so far as there has been no official communication that the league has been cancelled or otherwise."

"So we are waiting on the GFA to decide what next."