Twenty Ghanaian match officials have received FIFA badges for the year 2022, this has been announced by the Ghana Football Association (GFA).

In the female category, four referees and four assistant coaches have also received their international badges.

The brief ceremony was attended by the General Secretary Prosper Harrison Addo, Referees Manager Alex Kotey and Referees Committee Chairperson Christine Zigah and a member of the Committee C.W. Okine. 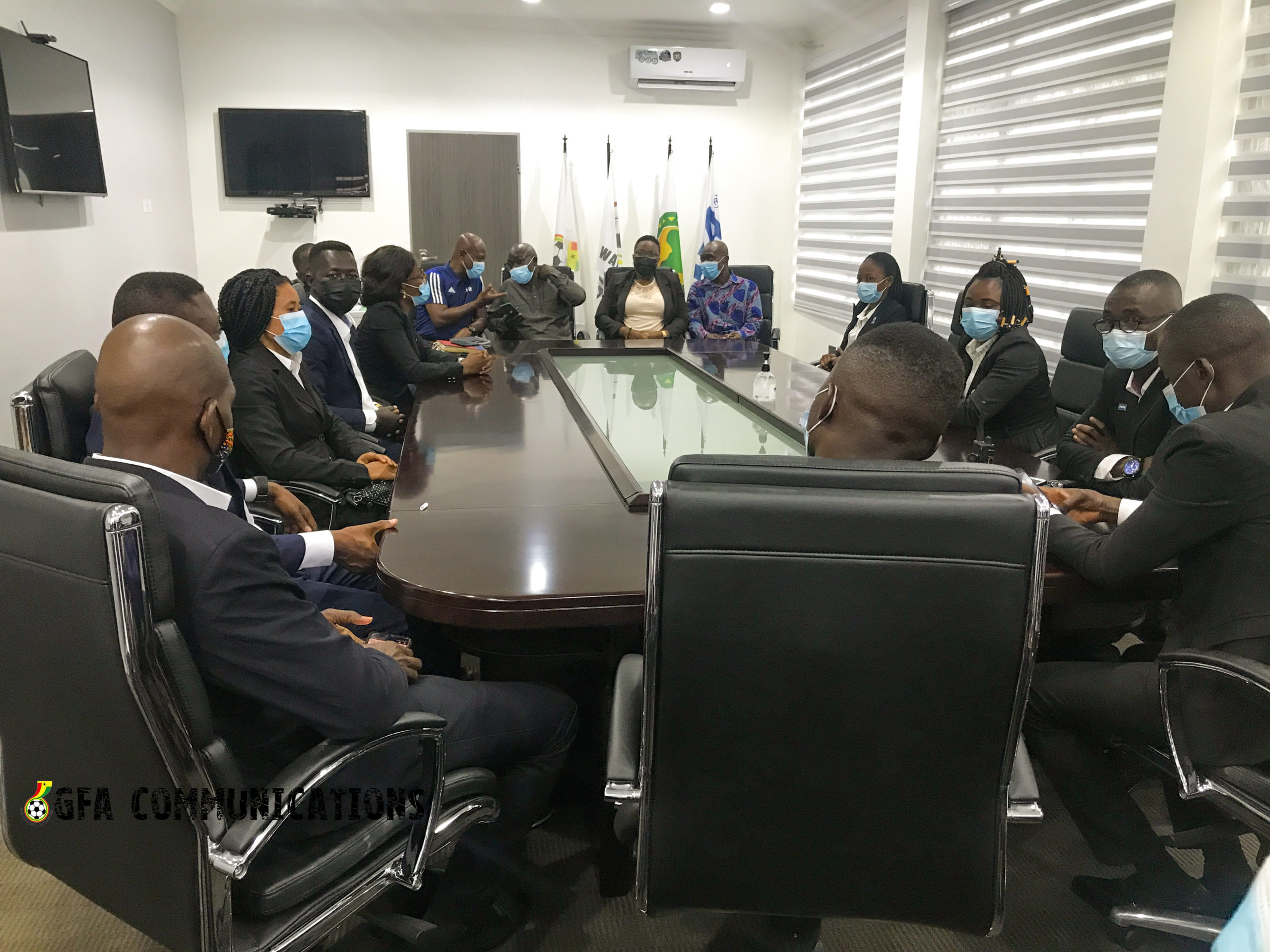 Chairperson of the Referees Committee Madam Christine Zigah reminded the Referees that the badges are renewed yearly based on their performances and urged them to justify the badges they have been given.

"Each year you will defend the batch so let performances over the year  justify your defence of the batch", she stated. 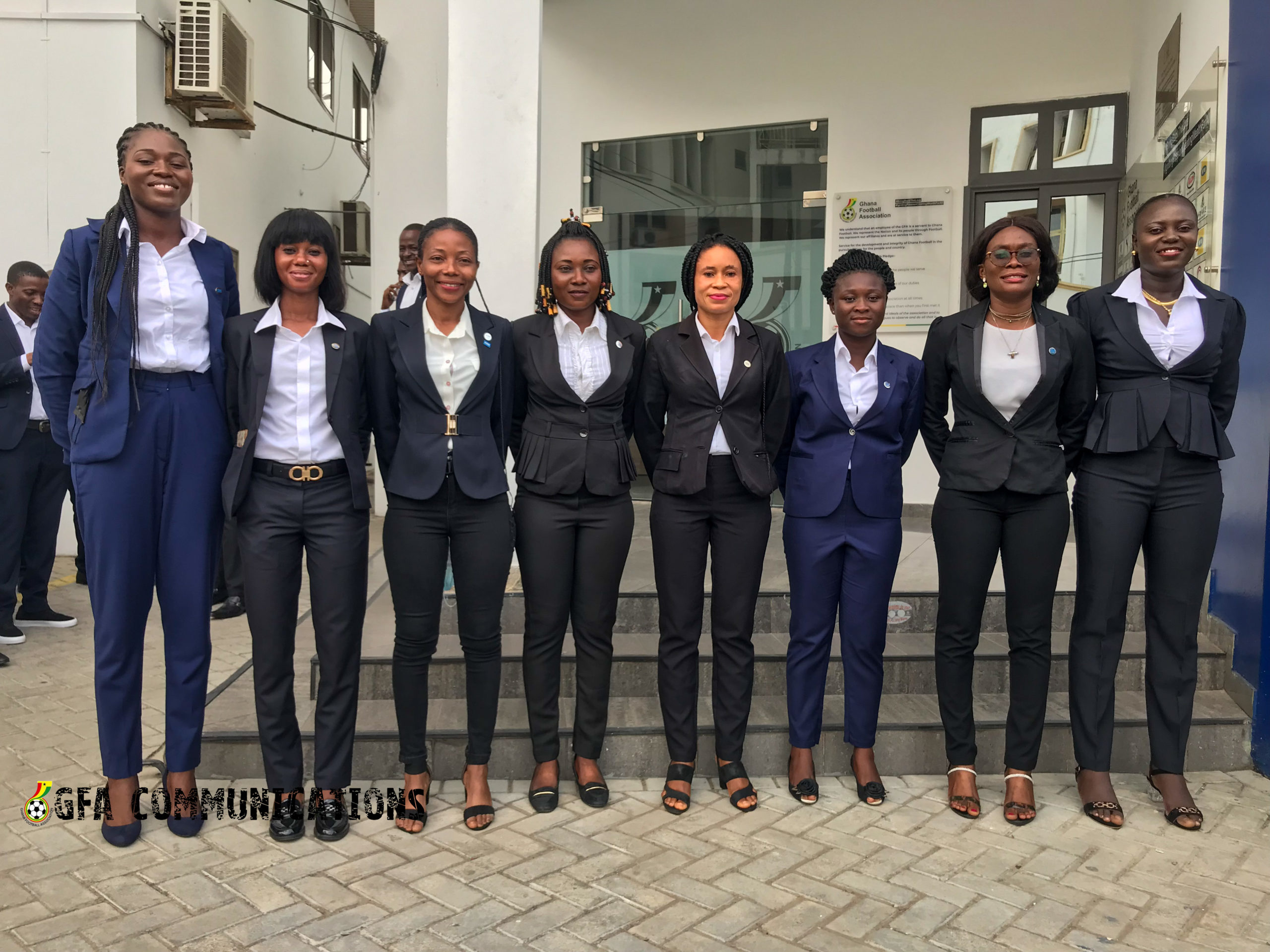 The General Secretary of the GFA also intimated that the Association will continue to invest in the training of referees. 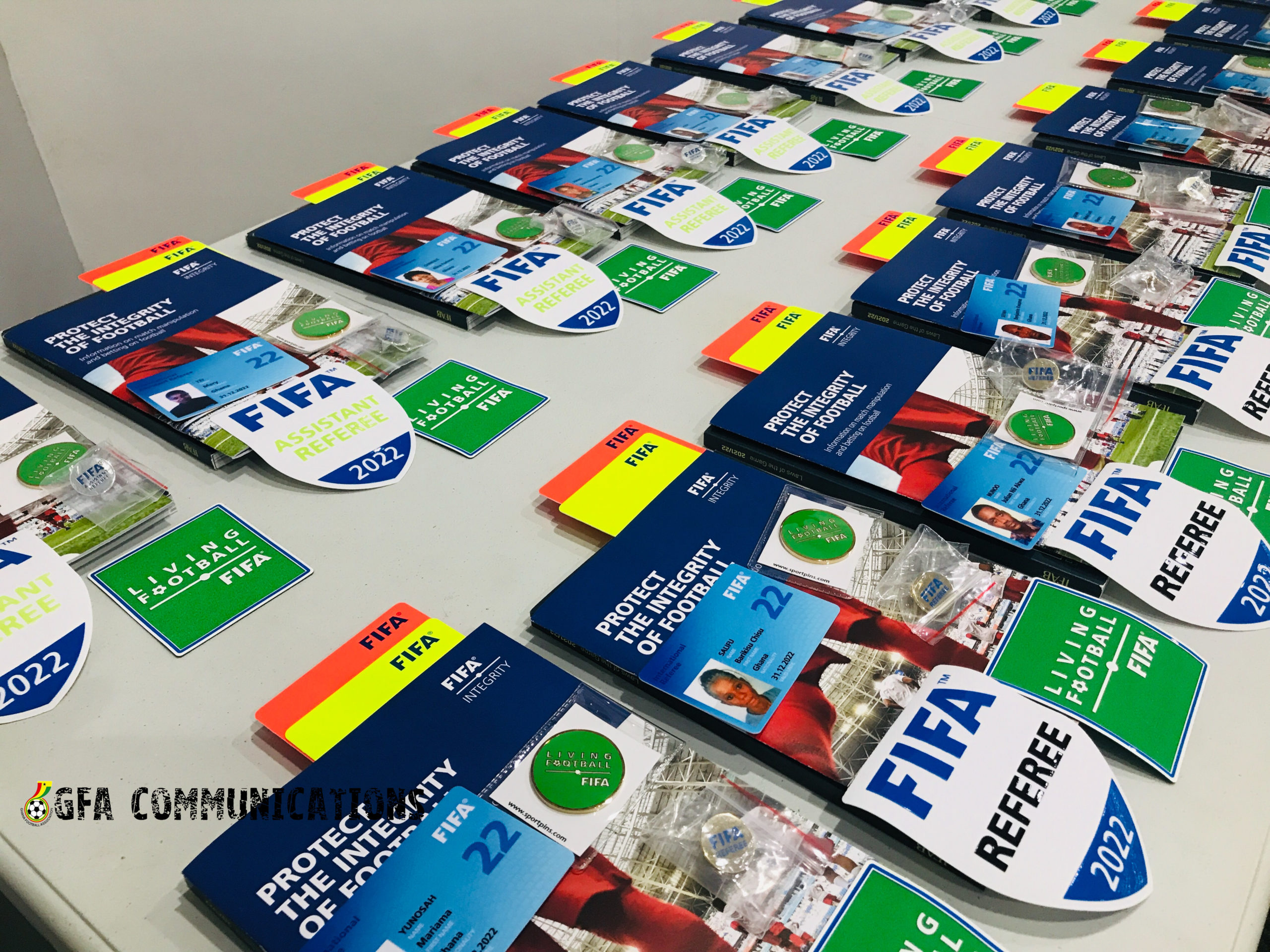 "Before the start of the season the GFA invested over GHc500,000 in the training of refereeing across board. Throughout November and early December last year Referees were in Prampram for training under the supervision of invited FIFA instructors.

"We believe it is time for you to justify the investment made by giving out your very best and lifting refereeing in Ghana. As FIFA referees be shining examples to the "Catch Them Young Referees", he added. 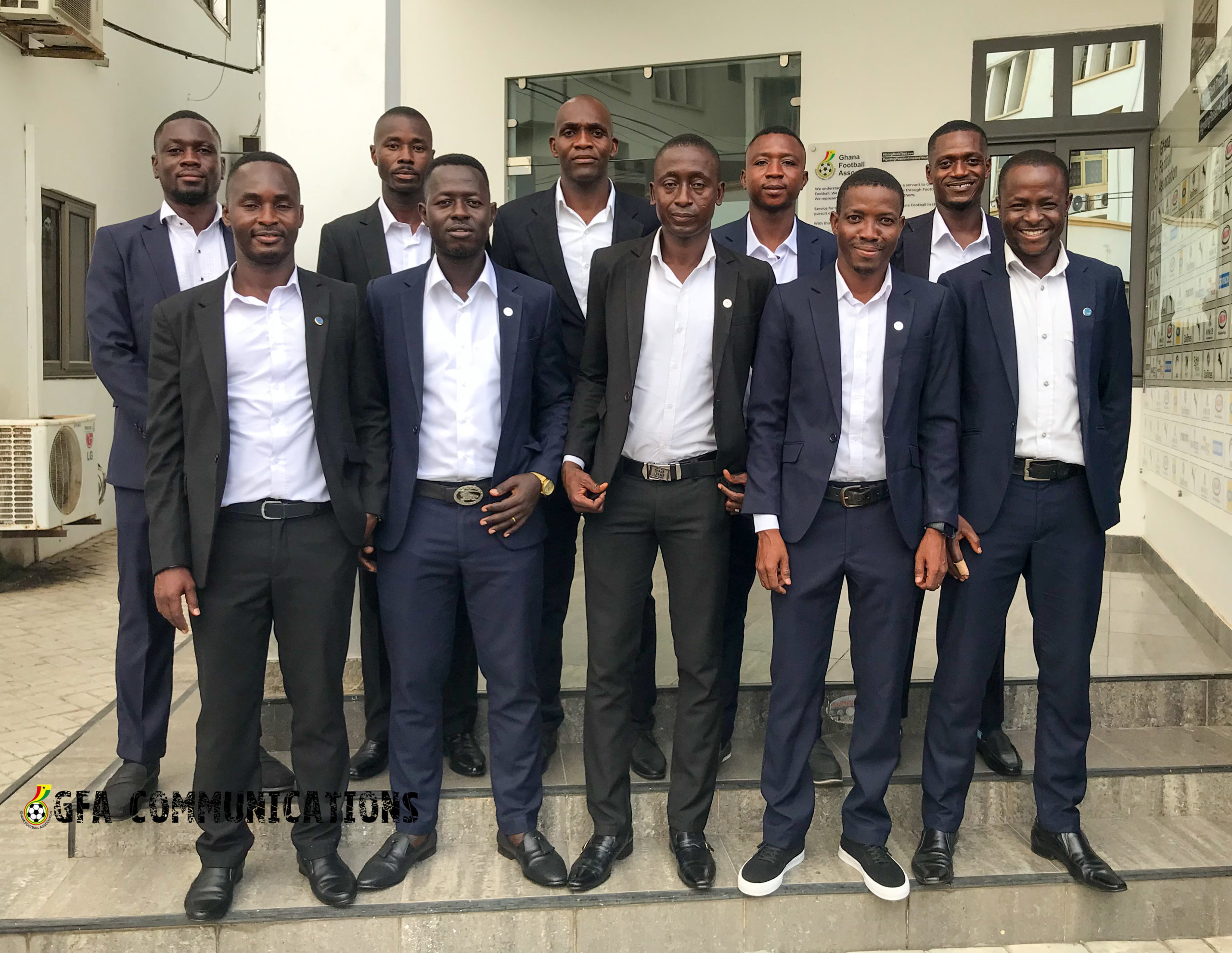 Below is the list of referees who have received FIFA badges for the year: