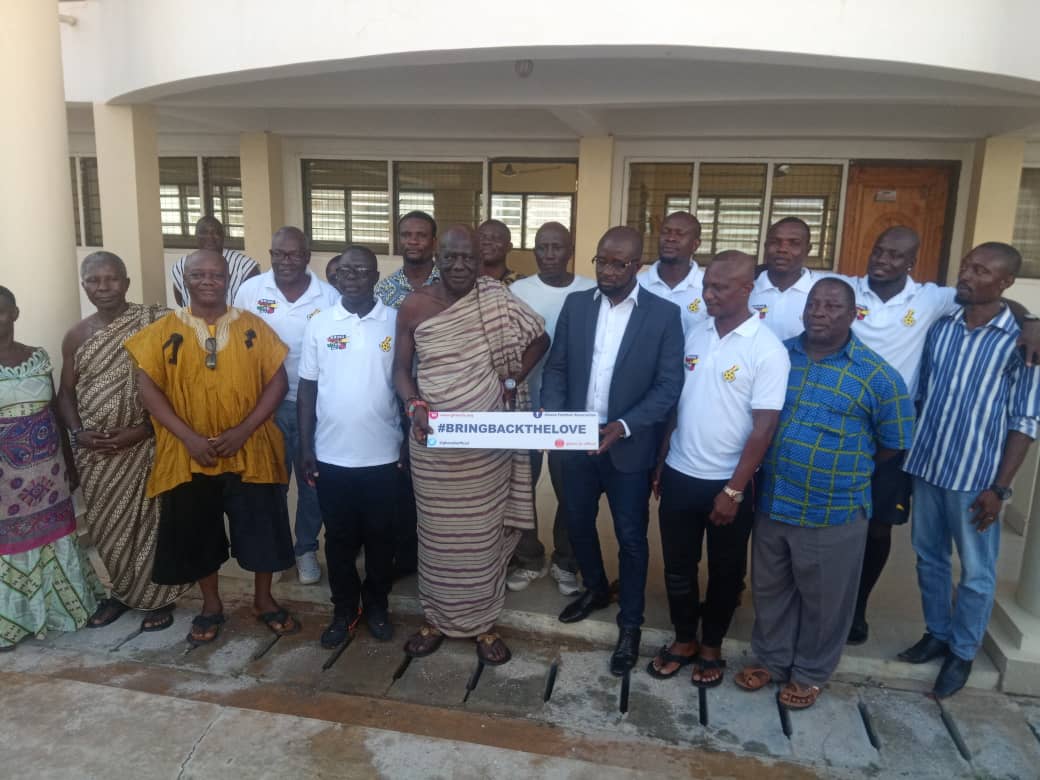 President of the Ghana Football Association (GFA), Kurt Okraku has led a delegation made of the Black Stars team as well as technical members to pay a courtesy on Oguaaman Hene Osabarima Kwesi Atta II.

The visit in the Central Region was to seek his support, as well as the support of the people of Cape Coast for Thursday's match with South Africa in the qualifiers to the 2021 Africa Cup of Nations (AFCON) tournament.

Having received the team, Oguaaman Hene Osabarima Kwesi Atta II assured the team of his personal support, as well as the support of his people.

He further urged the Black Stars to reciprocate their support with goals and ensure they record a win against South Africa on the matchday.

The crucial Group C match of the AFCON qualifiers will be played at the Cape Coast Stadium on Thursday, November 14, 2019.

Below are exclusive pictures from the Black Stars team’s visit to the Oguaaman Hene. 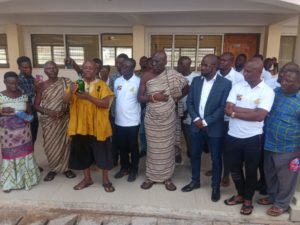 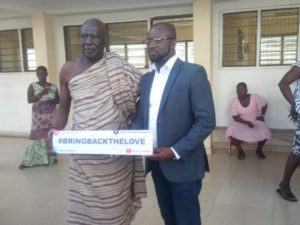 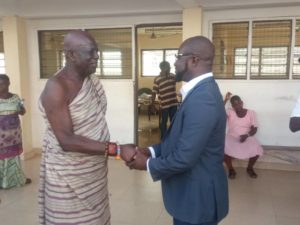