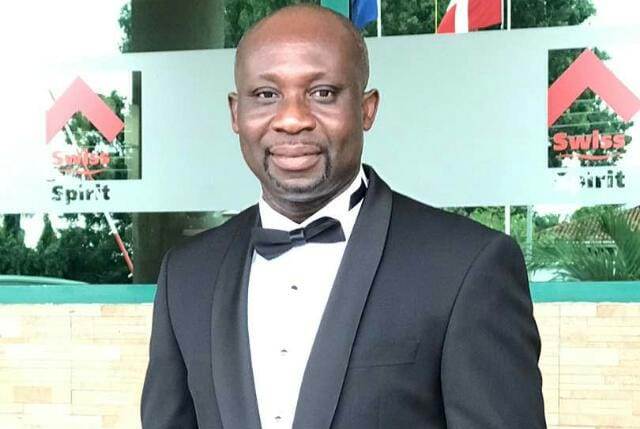 Former Vice President of the Ghana Football Association (GFA), George Afriyie has stressed that he will immediately pick his nominations forms if it is to be made available for purchase tomorrow.

The bankroller of Okyeman Planners declared his intention to run for the vacant seat of the football governing body a couple of years ago even when Lawyer Kwesi Nyantakyi was occupying the seat.

Now heading into a new era following the crippling of the GFA by an Anas Aremeyaw Anas investigative video into the corrupt practices associated with the running of the sport in the country, George Afriyie has noted that he will be disappointing a lot of people if he does not contest for the vacant seat.

“I will be disappointing a lot of people if I decide not to contest the position of the GFA President”, he said.

He further emphasized, “I want to state here and now and clear that if the nomination is opened tomorrow, George Afriyie will pick the form, get the endorsement and contest the GFA election"

“I have said that last year and I want to repeat on your show.