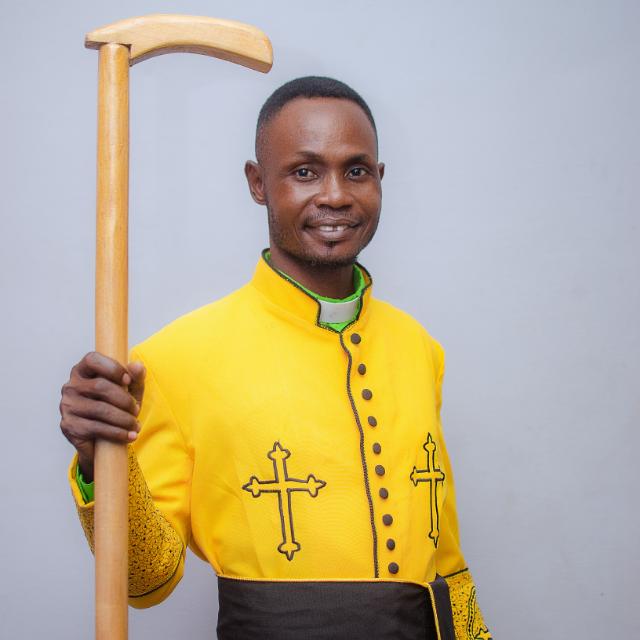 Born Kurt Edwin Simon Okraku, the football administrator is one of six candidates that have qualified to contest for the vacant position at the football governing body.

He is facing competing from George Afriyie who many have already tipped to emerge victories at the end of the day as well as Lawyer Amanda Clinton, Fred Pappoe, Nana Yaw Amponsah, and Lawyer Ankomah Mensah.

Sharing his thoughts on the upcoming polls in a recent interview, Prophet Kwaku Mensah Otabil has noted that Kurt Okraku will win the election according to a revelation from God.

“In the spiritual realm, God has revealed to me that Kurt Edwin Simon Okraku will win the GFA Presidential elections on 25th October, 2019".

"George Afriyie was second with the other Aspirants following him"

He further indicated that he will close down his church if Kurt Okraku does not win the election because he will feel betrayed by God.

"Those talking will weep after the elections because as it stands now, Kurt Okraku is leading the race in the spiritual realm and it will come to reality"

“I will feel very disappointed and betrayed by God and close down my church if this revelations fail”.

The presidential election of the GFA will come off on Friday, October 25, 2019.