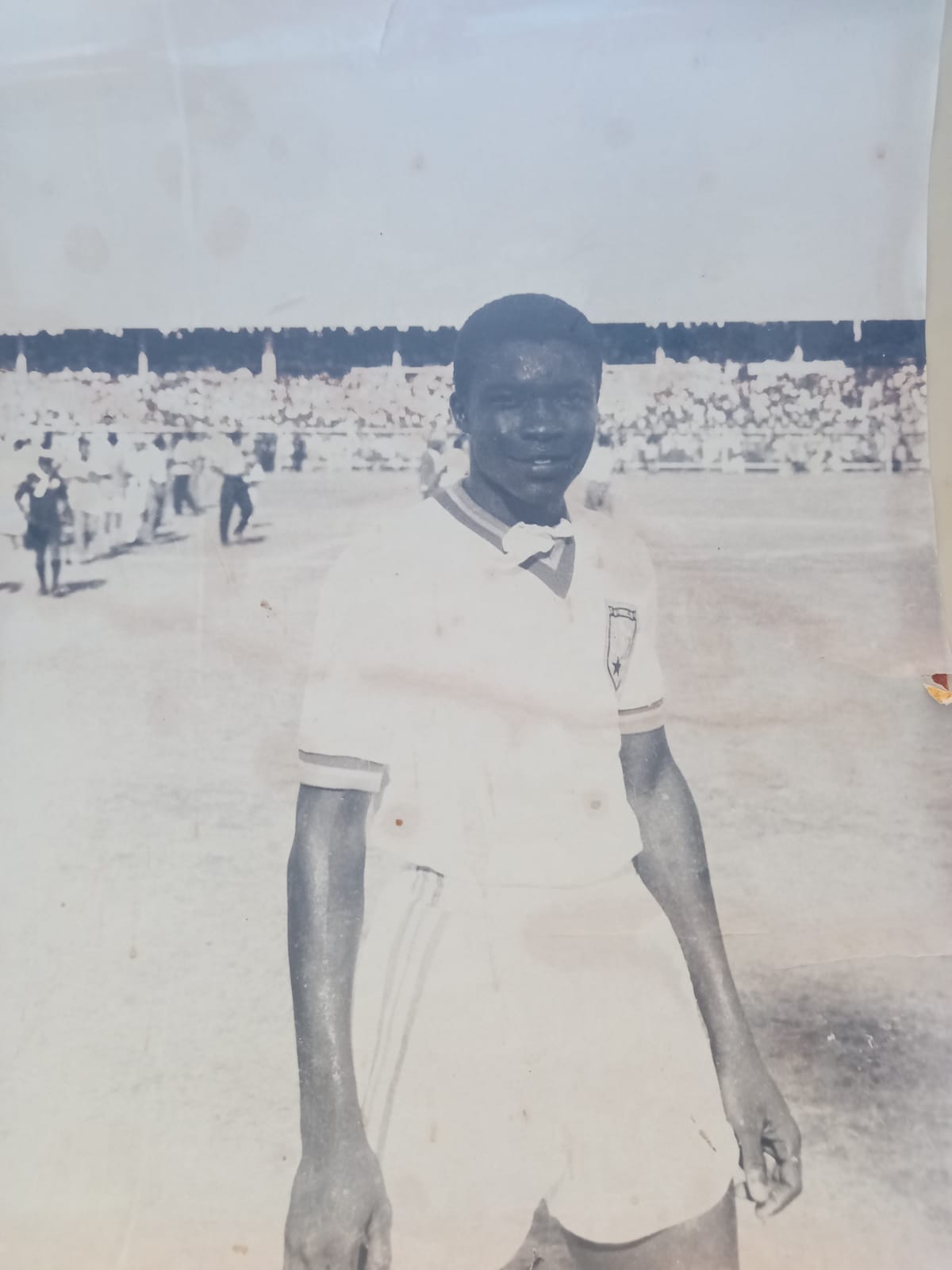 The Ghana Football Association wishes to express its deepest condolence to the family of late Ghana legend John Attu Mensah who passed in the United Kingdom two weeks ago after a short illness.

Attu Mensah played for the Black stars during the late 50’s and early 60’s winning over 20 International caps for Ghana before moving to England. Whiles in England, Mensah played for Cambridge United and Norwich City before hanging his boots in the late 70’s. 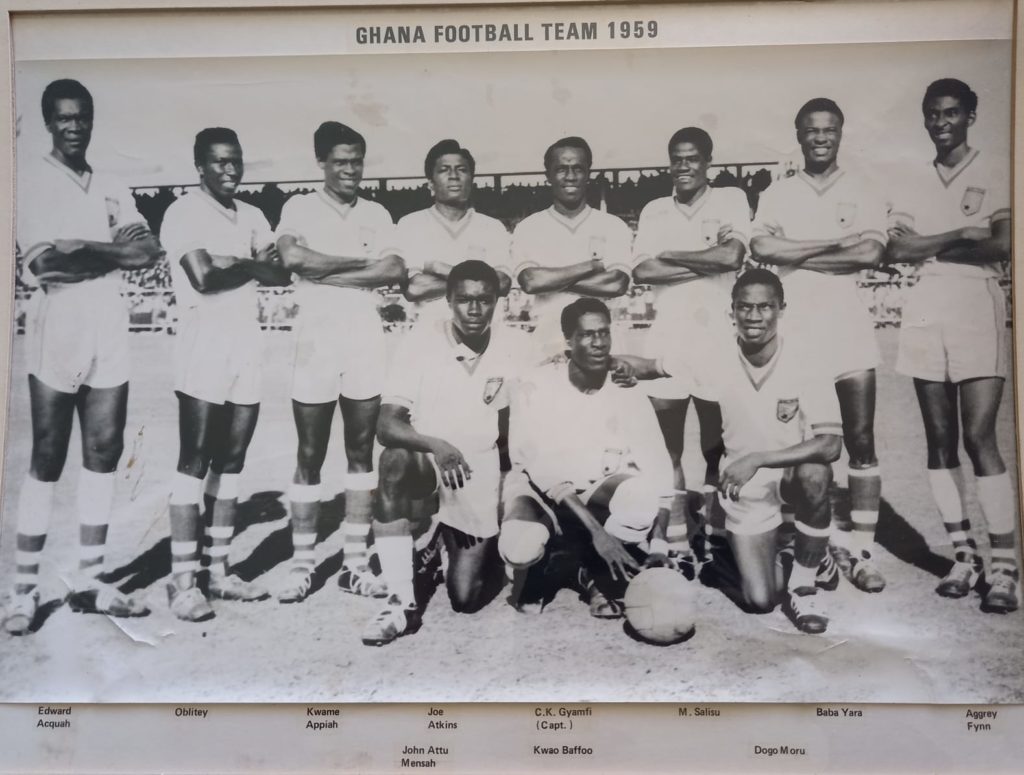 The thoughts and prayers of the GFA and the entire football fraternity is with the family at this time.

May his soul Rest In perfect Peace!