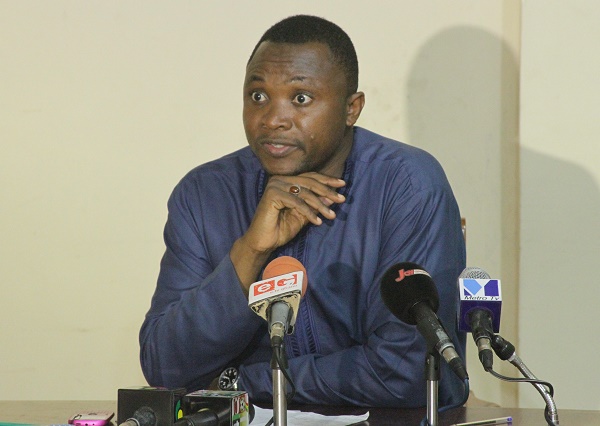 Spokesperson of the Ghana Football Association, Ibrahim Saanie Daara insists 2018 will be a good year of football for the country, after the disappointments of 2017.

However, Saanie Daara intimated the Football Association will put the disappointments of 2017 behind them and work hard for a better 2018.

“We are looking forward to a better footballing year as the female U20 national team begin preparations this month for the World Cup in June, series of friendly matches lined up for the Black Stars in March and June then a major assignment in September. Also, we will host the Africa Women Championship in November,” he said Asempah FM.

“Our premier league clubs, Aduana Stars and Asante Kotoko will represent the country in this season’s CAF Champions League and Confederations Cup respectively and we are hoping all these footballing activities go well.”

The Ghana Football Association are working hand in hand with broadcast right holders StarTimes in building training pitches all around the country.

Meanwhile, the football Association are working on getting a headline sponsor for the Ghana Premier League.

The Black Maidens and the Princesses are also involved in world Cup qualifiers with Ghana hosting the African Womens Championship.