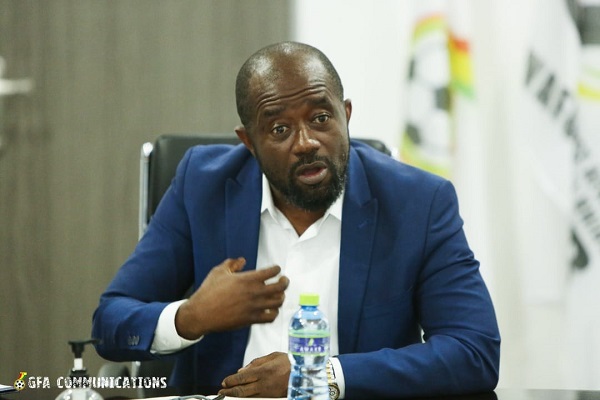 The senior national team have been without a head coach after Otto Addo left his position after Ghana's early exit at the 2022 World Cup in Qatar.

However, Sam George, who is a member of parliament of Ningo-Prampram believes that the decision has been made long ago as the Ghana FA intends to appoint someone they can have ‘control’ over.

“That [coaching] job they have given it to Chris Hughton already so why are we wasting our time?” he quizzed on Joy Prime.

“People are using GFA to make money, they are using it to feed their family.”

Asked whether he had proof for his comments, he added, “Tell me how Baba Rahman found his way to the last squad at the final game at the World Cup [v Uruguay].

“What ball did he play? What ball had he played? Is Baba Rahman’s agent not our GFA president?”

The country's football governing body are expected to appoint a new trainer this month as revealed by the Communications Director of the FA, Henry Asante Twum before the playing body reassembles in March for the doubleheader against Angola in the 2023 Africa Cup of Nation [AFCON] qualifiers.