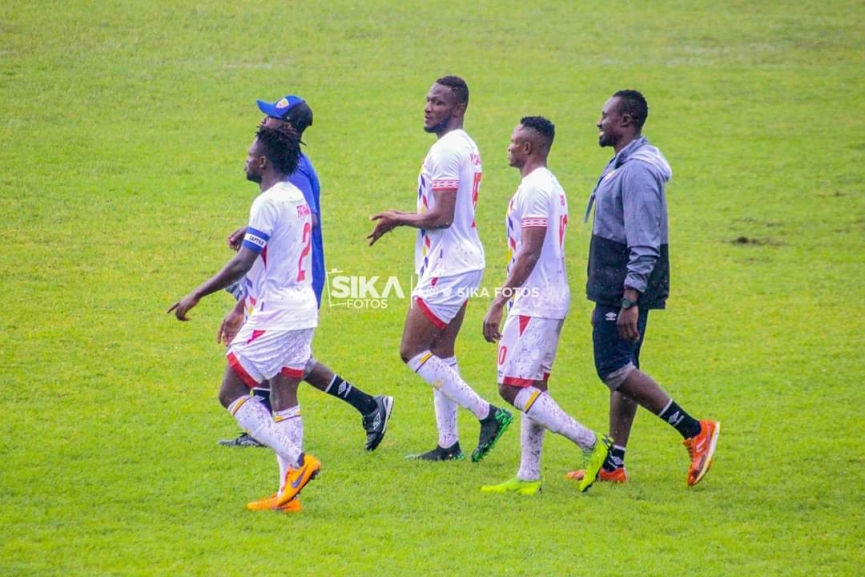 Ghana League Clubs Association (GHALCA) have confirmed October 27 as the new date for 2019 President Cup game between Hearts of Oak and Asante Kotoko.

Speaking to Kumasi-based radio station, Nhyira FM, the Vice President of GHALCA, Mr. Alex Ackumey disclosed that the game has been rescheduled for October 27.

Referee Bernard Dumfeh ended the match abruptly due to heavy downpour at the Baba Yara Stadium after ten minutes of proceedings where both sides failed to score a goal on September 8.

The two biggest clubs in Ghana will battle out for the ultimate in the clash at the Baba Yara Stadium on Sunday, October 27, 2019.