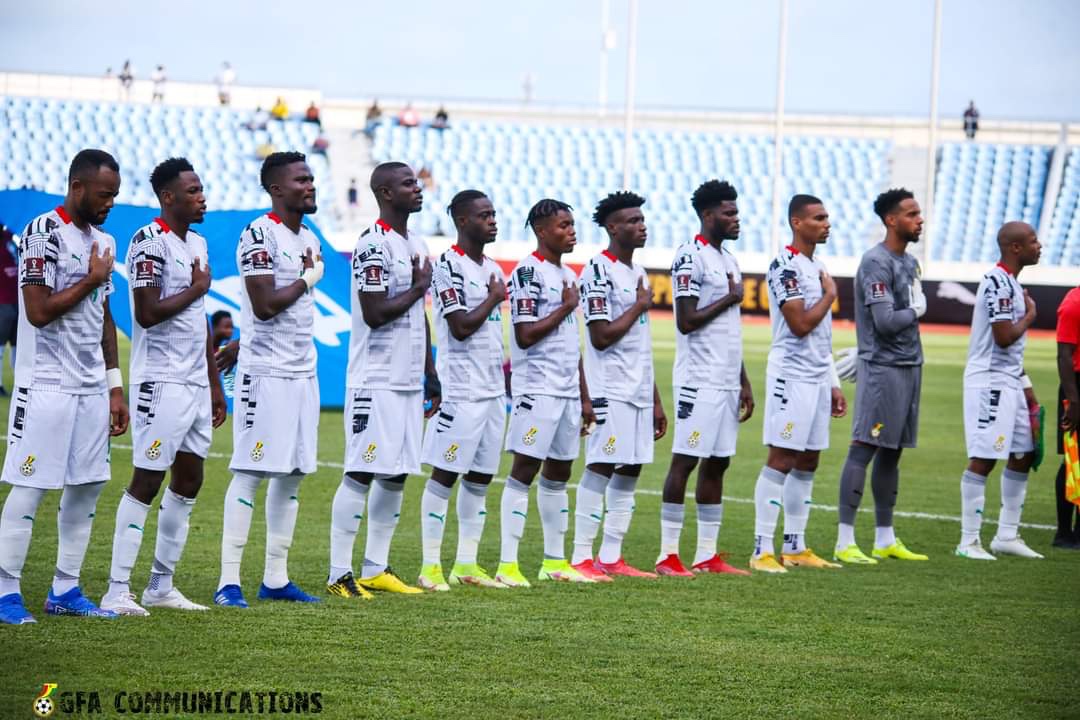 The Serbian tactician a few weeks ago named a 30-man provisional squad to pitch camp in Doha, Qatar to prepare for the upcoming continental showpiece.

After making several assessments of players in and yet to report to camp, Coach Milovan Rajevac has settled on his final 28 man squad.

In an official communique from the Ghana FA, the names of the players have been announced accompanied by the assigned jersey numbers.

Andy Yiadom maintains his Number 2 jersey same as Thomas Partey who will be donning the iconic Number 5 jersey.

Check out Ghana’s final AFCON squad and the assigned jersey numbers below; 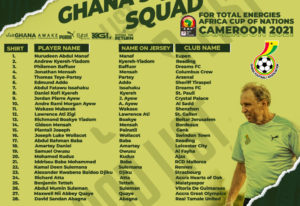