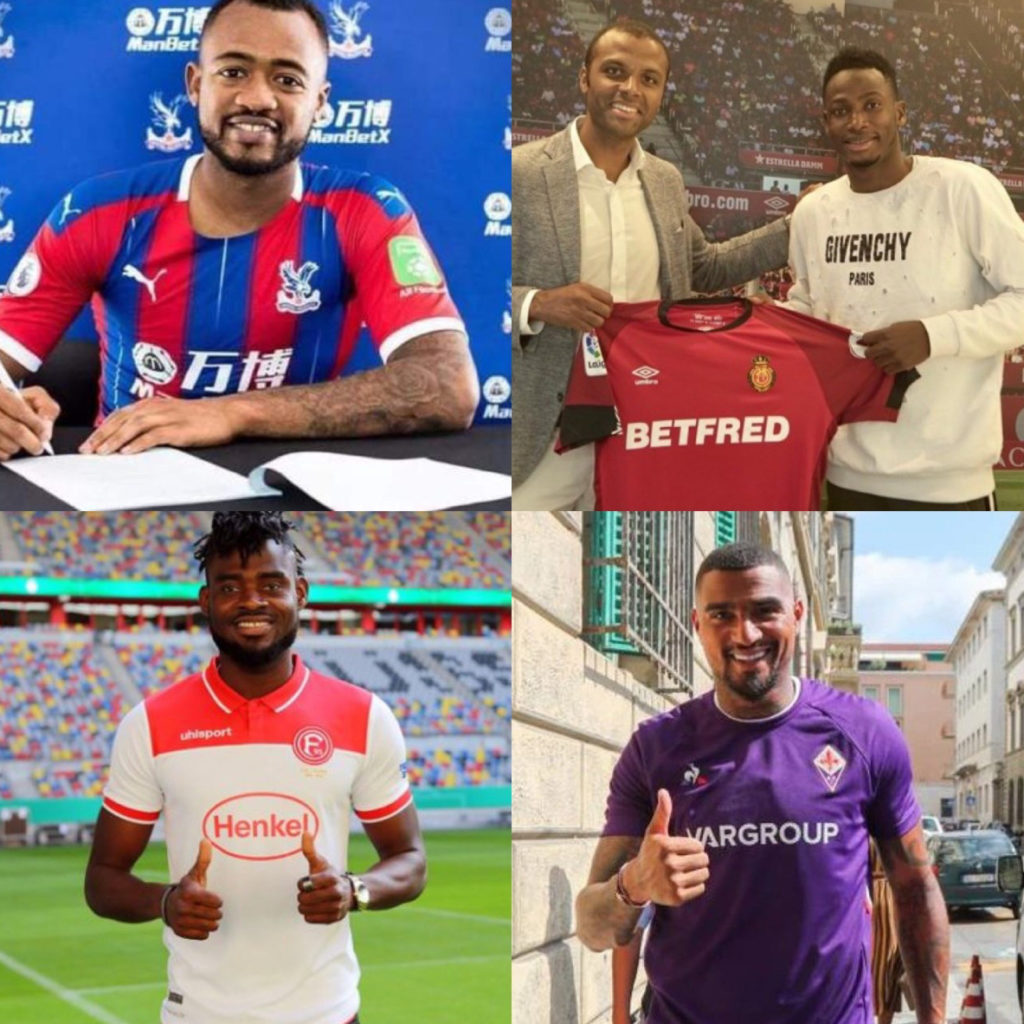 Countries let their players play in foreign leagues in order to get the experience and exposure, which, in turn, makes the national team strong enough to fight for international glories

According to the International Centre for Sports Studies’ Football Observatory, Ghana is one of the top countries that exports football players.

A CIES Report, 2019 has indicated that Ghana exported 286 players to ply their trade elsewhere

Ghana has been ranked as the second-biggest exporter of footballers in Africa in the year 2019. This is according to a survey by CIES Football Observatory, which said the country has exported 286 footballers. The number represents a 20% increment in the number of talents from Ghana plying their trade outside the country as compared to 2018. 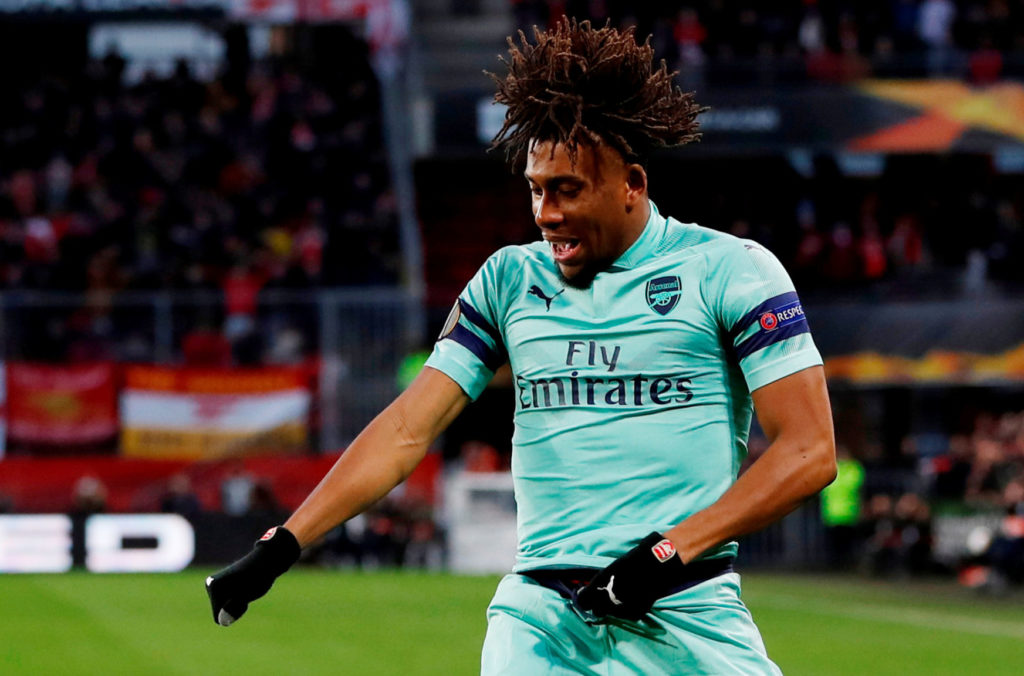 Nigeria is the only African country in the top 10 list with 361 footballers exported so far in 2019. Meanwhile, the CIES report shows Brazil is the biggest supplier of professional footballers worldwide. The South American country has a total of 1,330 players playing in 147 leagues across the globe, with Brazilian players present in 85 associations out of 98 associations. France is, however, the second-biggest exporter of footballers in the world with a total of 867 this year. Argentina, Serbia and Spain come in third, fourth and fifth with 820, 458 and 427 exported footballers, respectively.

Germany, Colombia, Croatia, Nigeria and Uruguay make up the top 10 biggest exporters of footballers this year.

Before his untimely death, Jarzinho Pieter and his former teammates were preparing for their Concacaf Nations League match against Haiti.