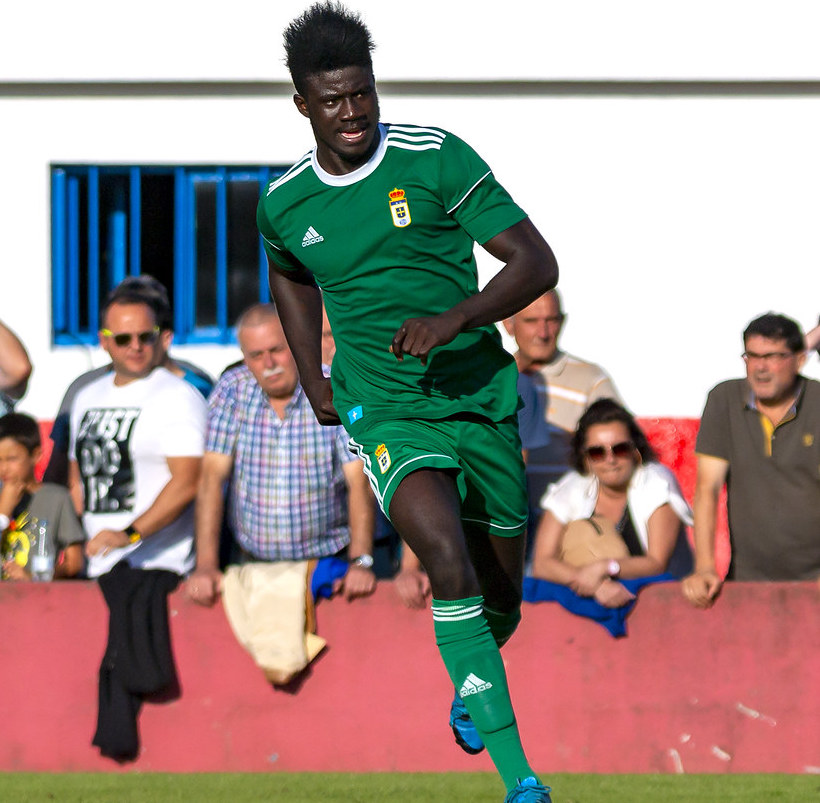 Ghanaian international Samuel Obeng Gyabaa has joined the first team of Spanish Lower Division side Real Oviedo to train following his impressive performances for the reserves.

The attacker has been in fine form in the past couple of matches, netting three goals in two matches in the Segunda Division B for Real Oviedo.

He has replaced Alfredo Ortuno and is in contention to feature for the side in their next match in the coming weekend.

The 22-year old joined the first team with two other players who have impressed for Oviedo in the Segunda B.