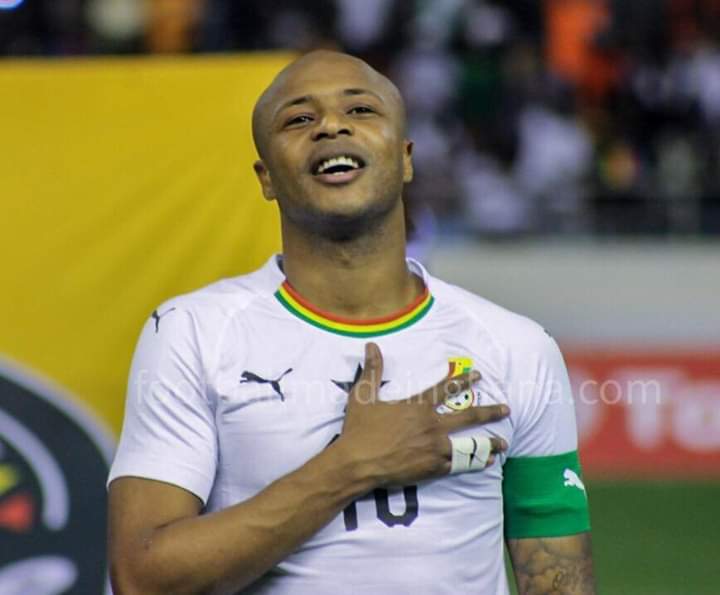 Ghana captain, Andre Ayew will return to the starting lineup of the Black Stars on Saturday, June 12, 2021, when the team takes on Ivory Coast in an international friendly match.

The former Swansea City poster boy last Tuesday was left on the bench when the Black Stars faced off with the Atlas Lions of Morocco.

In a game played in Rabat, Andre Ayew was a second-half substitute as Ghana suffered a narrow 1-0 defeat to the West African giants.

With the team returning to Ghana the following day, it has been preparing for another friendly match this weekend.

According to sources in the camp of the Black Stars, head coach CK Akonnor has decided that captain Andre Ayew will start the clash against the Elephants.

As a result, he will be with his armband from the start of the game when Ghana targets a win in the friendly at the Cape Coast Stadium.

The match is scheduled to kick off at 17:00GMT.