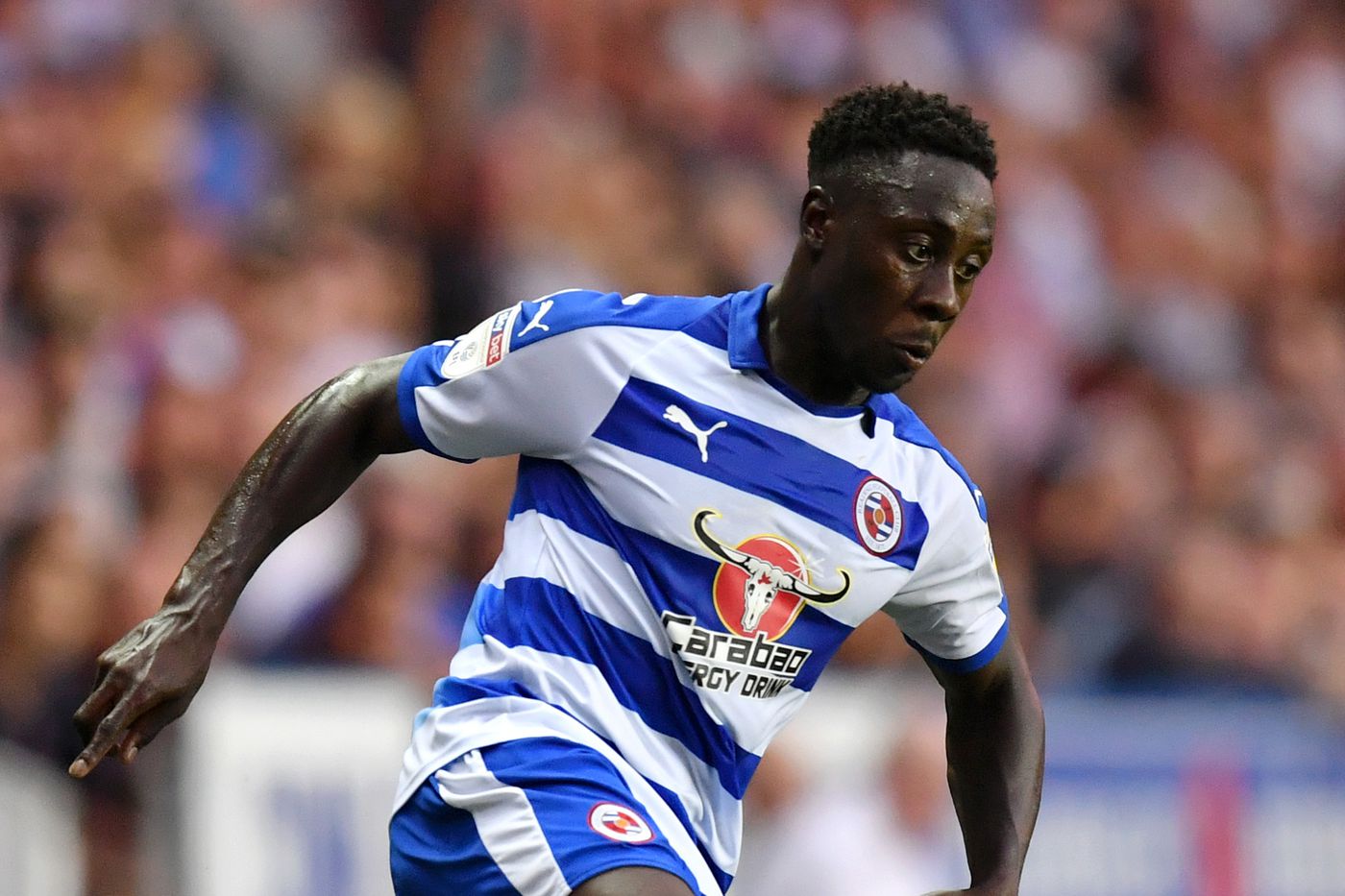 Ghana international, Andy Yiadom is expected to resume training at Reading next week to provide a squad boost for the English Championship side.

The right-full-back suffered a knee injury on the opening weekend of the season in a game against Derby County.

With the nasty injury recurring subsequently in the season, he has since been on the sidelines receiving treatment.

After several months where he has steadily made progress in rehab towards regaining his fitness, Andy Yiadom is now closer to getting back on the grass.

His Reading manager Veljko Paunović has confirmed that he will by the close of next week be okay to start training.

"We have to be careful with him [Andy Yiadom]. It's twice he has suffered an injury so we have to contain our excitement about players coming in,” the gaffer said in an interview.

He continued, “The expectations are good to have, we just need to know how to deal with them."

With just three appearances for Reading this season, Andy Yiadom hopes to bounce back from the injury stronger.