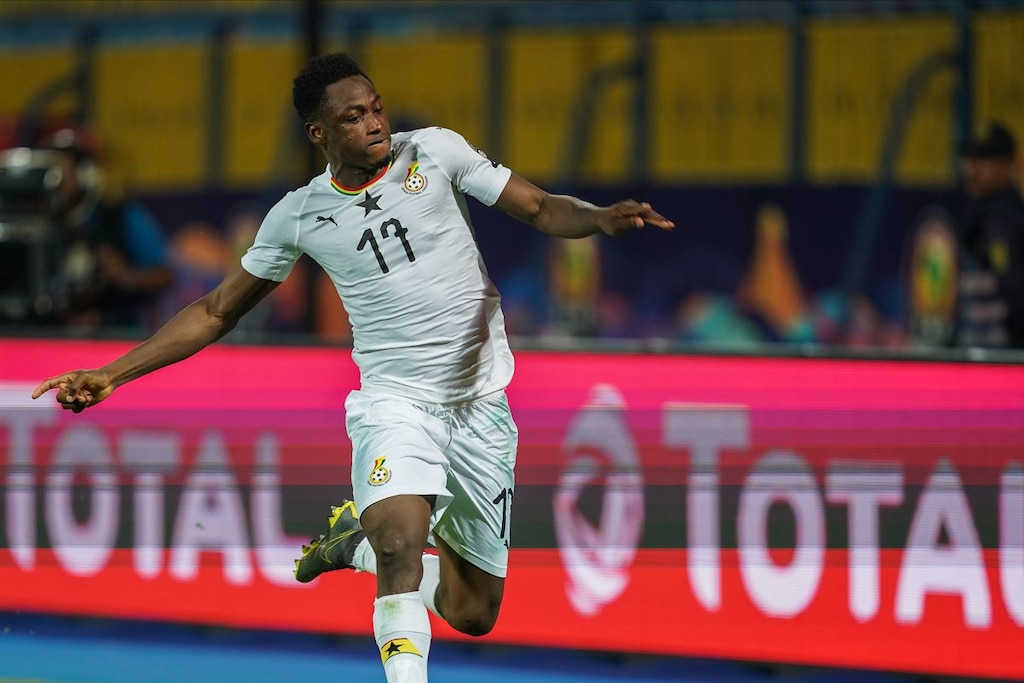 Ghana defender Abdul Baba Rahman says he almost had to quit football because to injury as he gears up to represent the West African country at this year's World Cup.

According to the 28-year-old, he was so upset at the news that he needed a third major knee operation.

He was warned by doctors that he may never play again, however, the former Asante Kotoko defender returned to full fitness and was included in Ghana's final squad for the global showpiece.

"I went home after a scan that I thought was a minor injury, they called to say the ACL (anterior cruciate ligament) in the other knee has gone,” Rahman told Nizaar Kinsella in an interview.

“You have to understand that having two ACLs and a meniscus operation shows how tough and mentally strong I am to get back to playing again.

“It came after the surgeon told my agent that I should be happy if I could even get back to playing again after the first one, because of the complications in the knee.

“At one point, I decided I had to quit football because of all the complications I had but they just gave me the confidence to keep going.