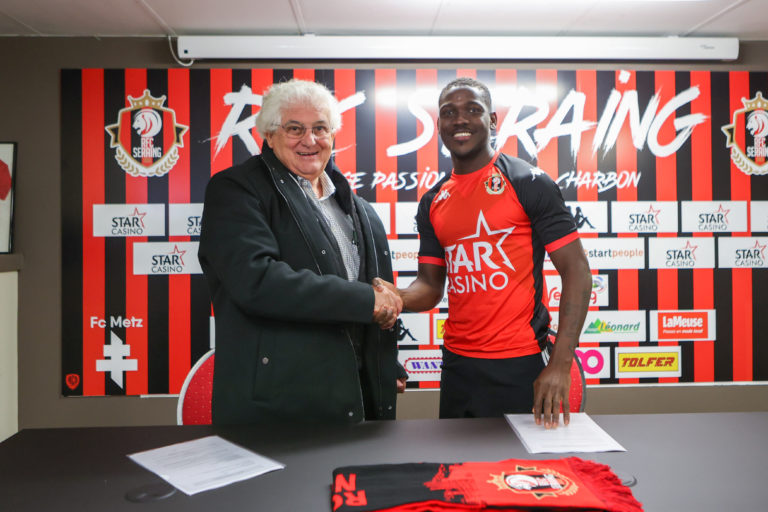 The experienced defender after partying ways with Zulte Waregem last year proceeded to train with his new club in hopes of being signed.

After impressing the technical handlers of the club, Daniel Opare has been signed and officially unveiled today.

“Our club is happy to announce the signing of Daniel OPARE.

“Free of contract, Daniel had trained with our group during the month of December, to the general satisfaction,” RFC Seraing said in a statement on Wednesday afternoon.

At RFC Seraing, Daniel Opare is expected to play a key role for the team to help the side fight to avoid relegation at the end of the 2021/22 Belgian Jupiler Pro League season.

The 31-year-old full-back will be wearing the number 40 jersey at his new club.