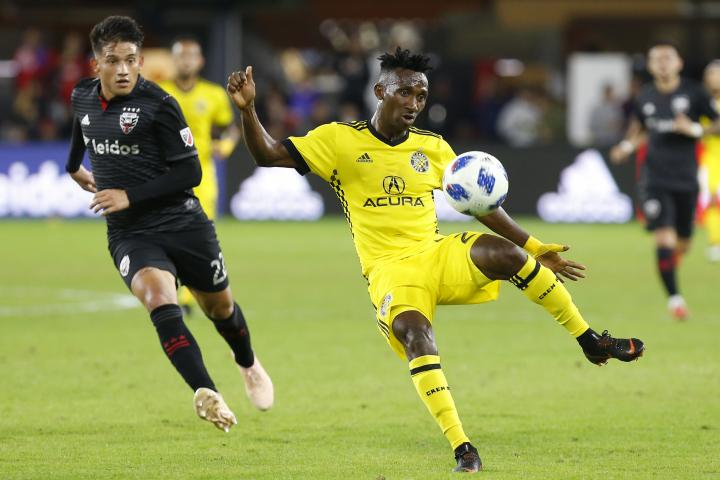 Ghana international, Harrison Afful has been named in the Major League Soccer (MLS) Team of the Week list.

The former Asante Kotoko defender was named on the substitute bench of the team that consists of stars such as former Manchester United players, Zlatan Ibrahimovic and Nani.

The Columbus Crew defender played a key role during their 3-1 victory against Atlanta United over the weekend which earned him a place on the bench.

Nani, Careles Gil, Luis Diaz and Przemyslaw Frankowski consist of the midfield set up while Zlatan Ibrahimovic would be leading the attacking trio that has Sarwin Quintero Jordan Morris.

Team of the Week: