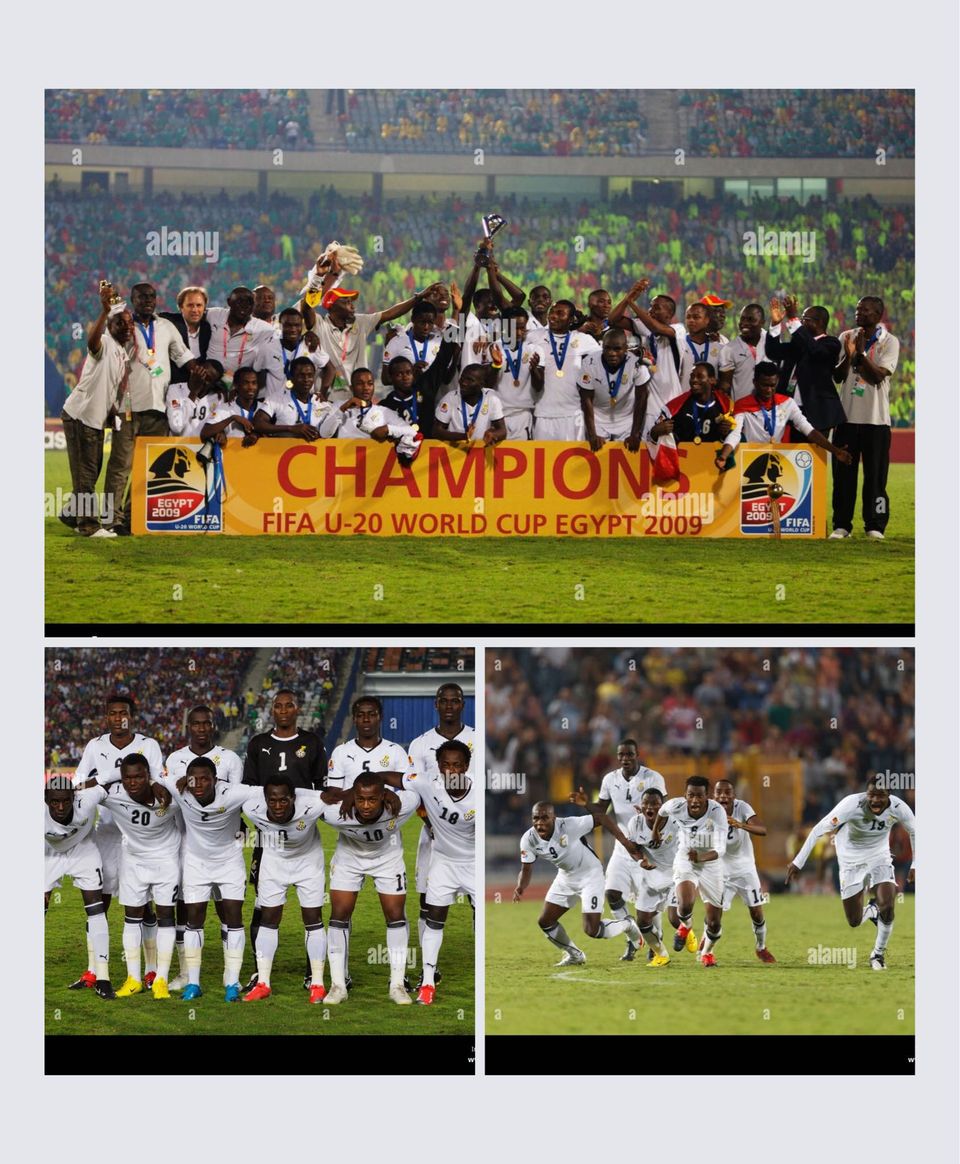 The defender who currently plies his trade for American side Columbus Crew played a huge role when Ghana defeated Brazil on penalties to lift the trophy on the African continent.

The Ghana's U-20 national team became the first African country to win the FIFA World Cup title at the U-20 level, 13 years ago in Egypt against Brazil.

Ten-man Ghana beat Brazil 4-3 on penalties after there were no goals in 120 minutes of action to become the first African team to win the FIFA Under-20 World Cup in Cairo, Egypt on Friday night.

“13 years ago, we were crowned champions of the U-20 youth World Cup. God has been more than good to all of us” the Columbus Crew captain posted on Facebook sighted by Footballghana.com.

Several players from that team have gone on to represent Ghana at the senior level.