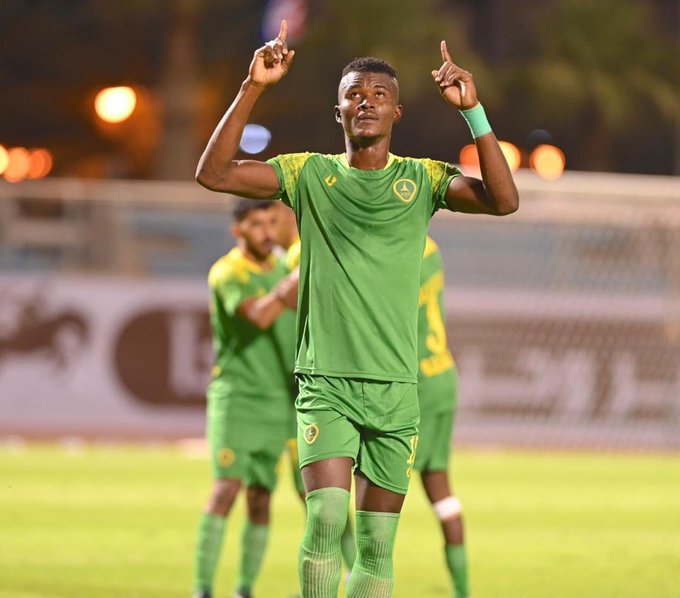 Ghanaian international, Samuel Sarfo put up an impressive performance on Tuesday by scoring to two fine goals to inspire his Al Khaleej side to a 3-1 win over Al Jabalain to earn them their first win in the Saudi pro league.

The former Liberty Professionals center-back secured a move to the side this summer to strengthen their defense for the ongoing 2019/2020 season.

Having been handed a starting lineup in yesterday’s league match, Samuel Sarfo did not only show his defensive prowess but also scored two powerful headers at the end of the 90 minutes.

He netted his first goal on the 40th minute after Ulrich Kapolongo had opened the scoring for Al Khaleej.

The Ghanaian was on hand to head in his second to complete his brace in the second half when he jumped highest to head home from a corner kick.

Al Jabalain pulled one back in the 89th minute but it was not enough to save them from suffering a 3-1 defeat.

The victory is Al Khaleej's first win of the ongoing season as they target success at the end of the campaign. They now have 5 points after playing 3 matches.