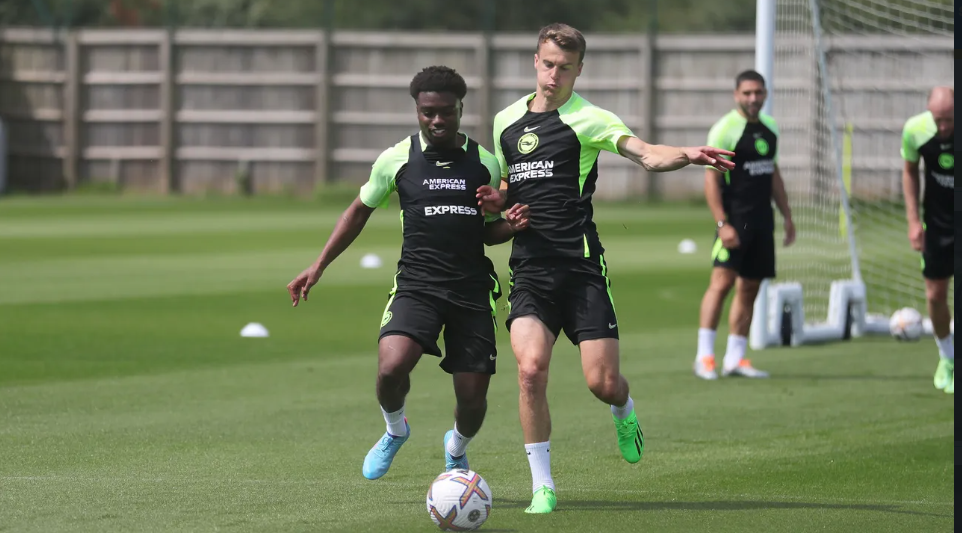 The 21-year-old, who recently opted to make an international switch from Spain to Ghana trained with his teammates at the club's training complex as they geared up for the new season.

Graham Potter and his squad continued with their pre-season fitness schedule at the American Express Elite Football Performance Centre with some of the drills and exercises. 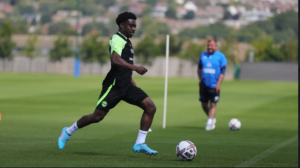 Lamptey, who has been linked with the likes of Tottenham and Arsenal in recent months enjoyed a solid season with the Seagulls after they secured a top half Premier League finish, and his presence will be key for the Black Stars ahead of the 2022 FIFA World Cup in Qatar later this year.

The highly-rated right-back who started his career at Chelsea, played 32 times last season for the Seagulls, providing two assists.

He has made a total of 51 outings since joining the club on a permanent deal from Chelsea in 2019.