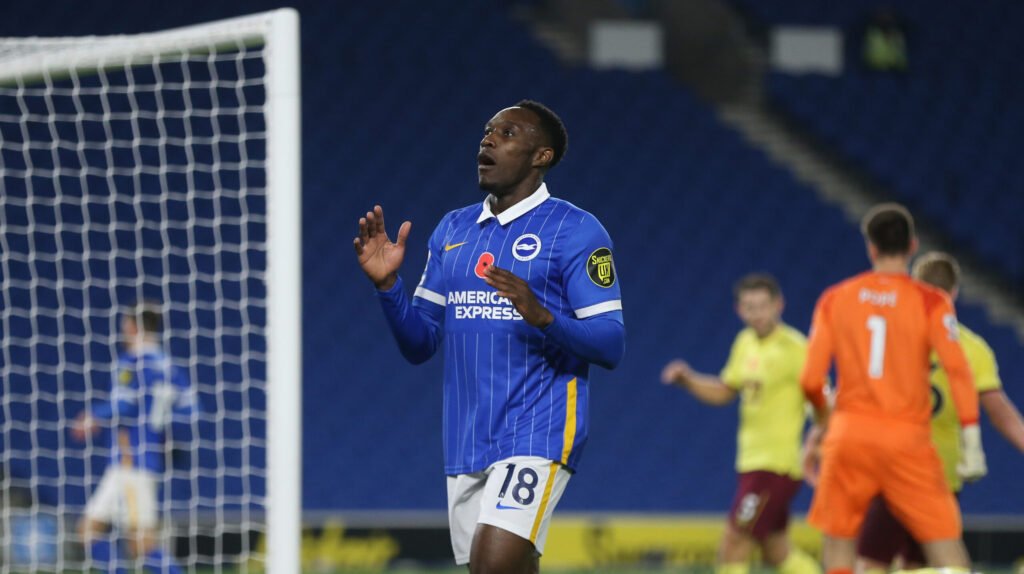 Former Manchester United striker Danny Welbeck has opened up on his decision to represent the England national team although he could have represented Ghana.

According to the Brighton & Hove Albion forward, there was never an official approach from Ghana for him to represent the country.

In an interview with Michael Dapaah on YouTube, he said, “There wasn’t like an official approach from Ghana to come and play for them or anything like that, so it wasn’t as hard as a decision like people would have thought.

“It was natural for me because I’ve been playing for England since I was 14 so it’s like a natural progression to try and reach that next step.”

Danny Welbeck added, “You know you want to get to the next stage group, 19, 21, and the senior team.”

Coincidentally, the striker marked his debut for England in a friendly match against Ghana in the UK.

According to him, he was subjected to boos in the stadium by some Ghanaian fans who felt he should have played for the Black Stars instead.