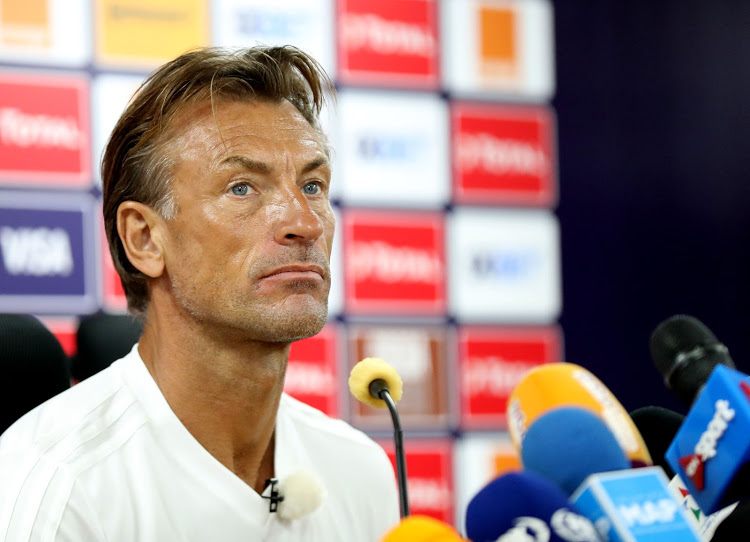 The Ghana Football Association (GFA) has abandoned its advances to hire French tactician Herve Renard as the new head coach for the Black Stars.

After terminating the contract of coach CK Akonnor last Monday, the three-member committee set up by the GFA to find a new coach has been in talks with a number of coaches.

One of the coaches contacted include Herve Renard who has proven to be a winner on the African continent.

Although the French man was the preference of the GFA, talks have been abandoned due to monetary restrictions.

According to information gathered, Herve Renard had been interested in the Black Stars job but his monthly salary that will cost Ghana $2.4 million in 2 years is too high.

As a result, the three-member committee set up by the GFA is looking elsewhere.