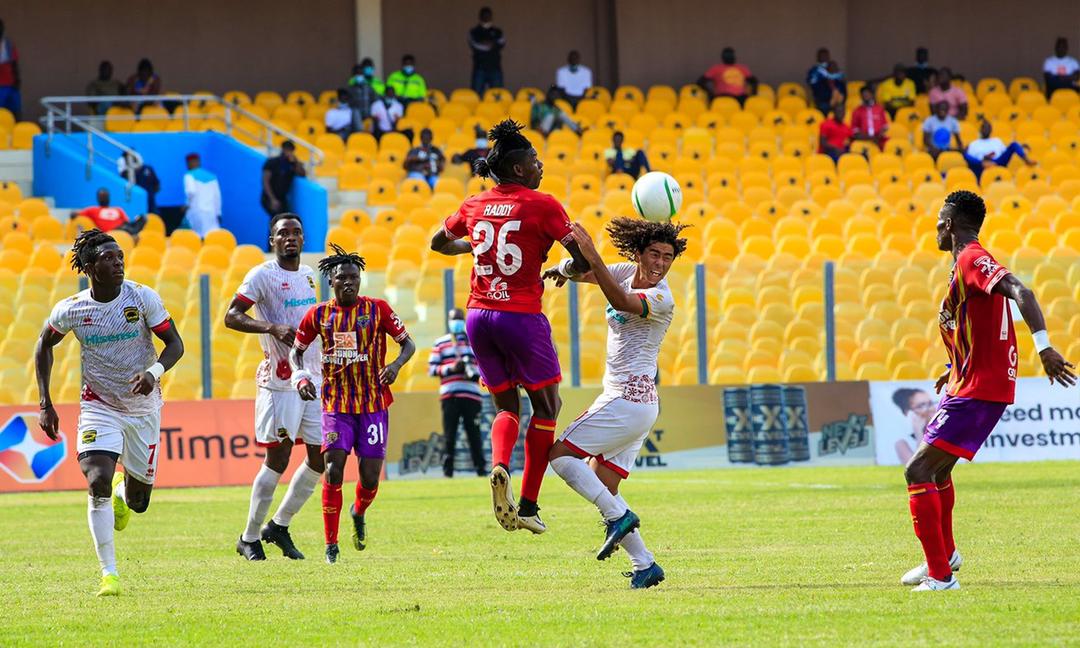 The Ghana Football Association (GFA) has announced that the Super Clash between Hearts of Oak and Asante Kotoko will now be played on February 20.

The two most glamourous clubs in the country were scheduled to face off last Month but the game had to be postponed due to Hearts of Oak’s participation in the CAF Champions League.

Although the Ghana FA subsequently pushed the game to be played this month, it has today resolved to reschedule the encounter in February.

“The Super Clash match between Accra Hearts of Oak and Asante Kotoko SC has been scheduled for Sunday, February 20, 2022.

“The Matchweek 7 outstanding match will be played at the Accra Sports Stadium and will kick off at 3pm.

“This will be final outstanding match to round up the first round of the 2021/22 League season,” an official communique on the website of the GFA said on Tuesday afternoon.