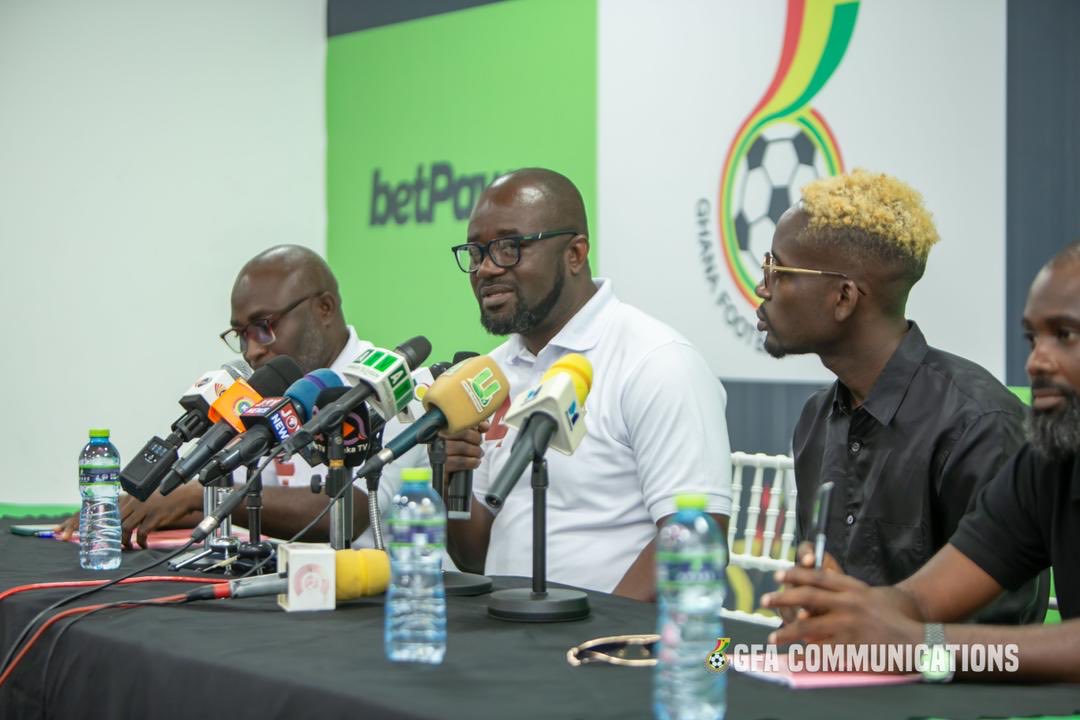 The Ghana Football Association (GFA) will next month hold a ceremony to launch the new Ghana Premier League season.

This has been confirmed by the Ghana FA through an official statement after unveiling the betting company as the new headline sponsor for the Ghanaian top-flight league.

The launch of the 2022/23 betPawa Ghana Premier League season is scheduled to be launched on September 2, 2022.

“The 2022/23 betPawa Premier League is scheduled to be launched on 2nd September 2022 with the league kicking off on the weekend of 9th to the 12th September 2022,” an official statement from the GFA has said today.

#betPawa will invest US$6 million in the Ghana Premier League over a three-year period as the title sponsor.

- Construction of a BetPawa park in Prampram (Starting in October)