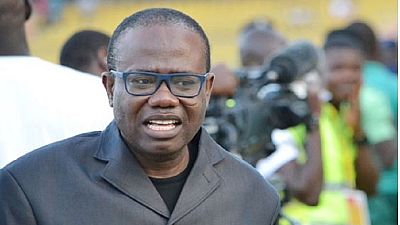 The Ghanaian government has decided to dissolve the country’s football association after claims, in an undercover documentary, of bribe-taking by referees and kickbacks to top officials.

Information minister Mustapha Abdul-Hamid said “the government had decided to take immediate steps to have the GFA (Ghana Football Association) dissolved” because of the “widespread nature of the apparent rot”.

The revelations, filmed over two years by an investigative journalist and first revealed on Wednesday, have sent shockwaves through Ghana, where football is the national sport.