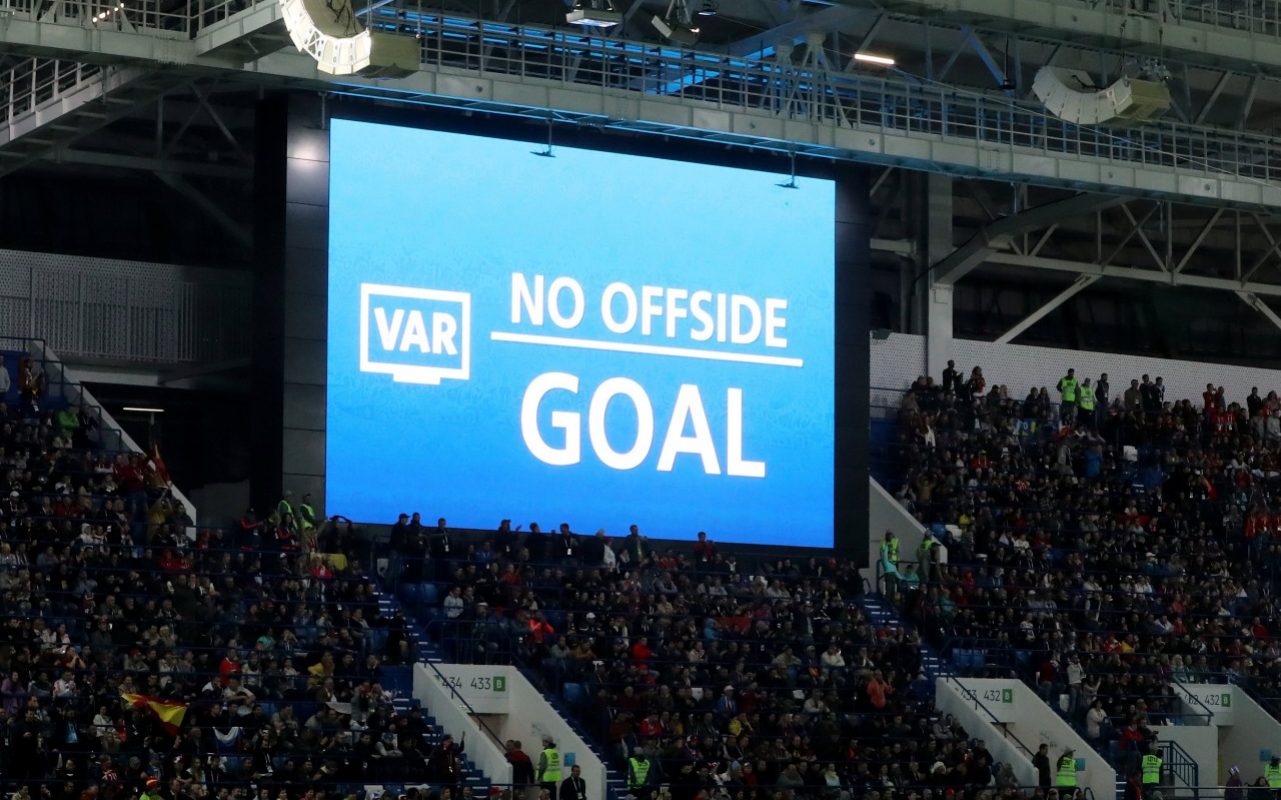 The Ghana Football Association General Secretary, Prosper Harrison Addo has revealed Video Assistant Referee (VAR) will soon be introduced in the country to be used in the topflight and other divisions.

Currently, only a few African countries, namely, Morocco, South Africa and Egypt use VAR in their domestic competitions.

According to Harrison Addo, Ghana football will soon witness the invention of VAR to help boost our games as negotiations on implementation are still on-going.

"Ghana football will soon witness the invention of Video Assistant Referee (VAR) to help boost our games," he said as quoted by kickgh.com.

"Ghana will soon become the first west African country to Use VAR in our games after consultations, negotiation and preparations are done everyone will see the implementation of the VAR in Ghana."