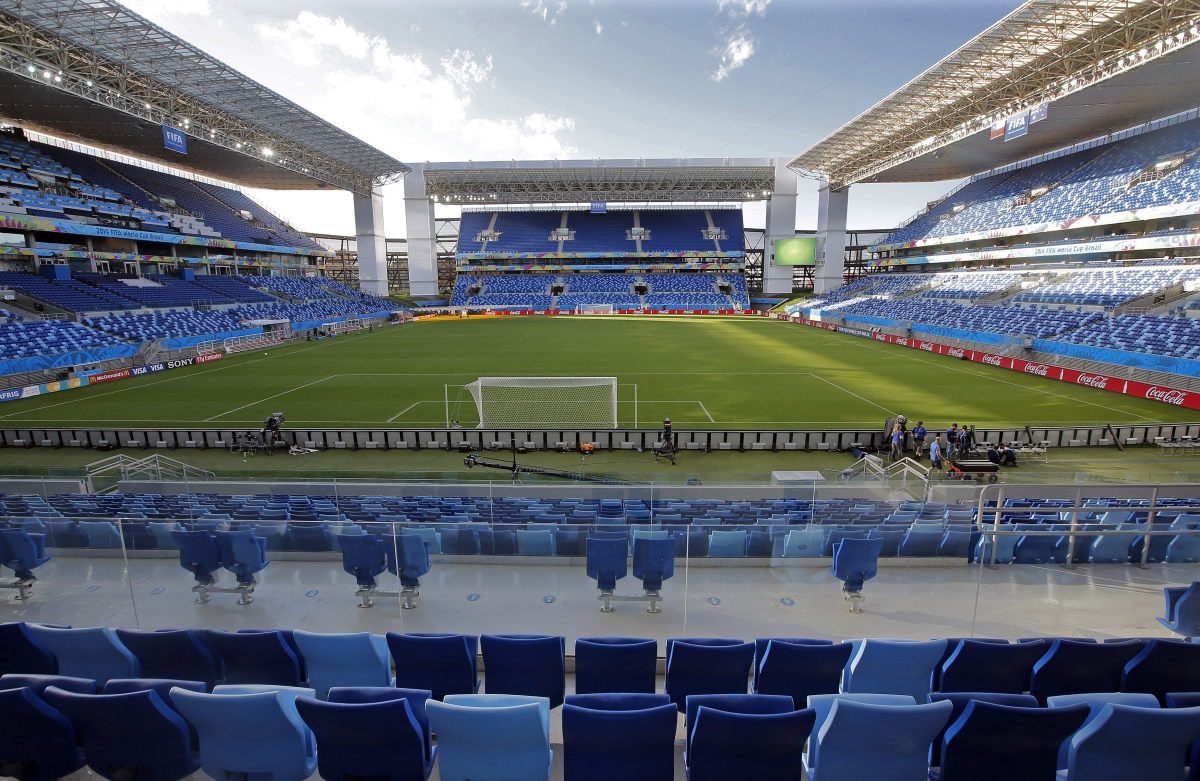 After the video of a Ghanaian footballer went viral as he thanked his girlfriend and wife in his man of the match speech, the player has now denied being unfaithful.

Mohammed Anas, who plays for the Free State Stars football club, clarified that he was referring to his daughter in the post-match interview.

"My family knows that I call my daughter my girlfriend. That's what I was talking about. I don't have a girlfriend," Anas told the BBC.

He also said that he was not worried about his wife's reaction as she also knows the truth.

"I love her so much. She's given me two beautiful children. She is fine. She knows what kind of man I am so I am not worried," Anas said referring to his South African wife with whom he has been for seven years.

However, he added that he was surprised after seeing the number of hits his video has got online.

"I'm famous now - people around the world know me," he said.

The comments from the player came after he became one of the most watched for his hilarious interview, which has crossed more than 250,000 views on video sharing platform YouTube, as well as other social media networks.

Anas got the man of the match title for an impressive performance while playing for his club. He scored both the goals for his team against Ajax Cape Town on Friday (17 March) evening. The match ended in a 2-2 draw.

In his thanks speech, he said, "Thank you very much for giving me this. And I appreciate my fans, also my wife and my girlfriend..."

However, soon he corrected and said, "I mean my wife, sorry to say. I'm sorry, my wife.

"I love you so much from my heart. Thanks for supporting me there is more to come."