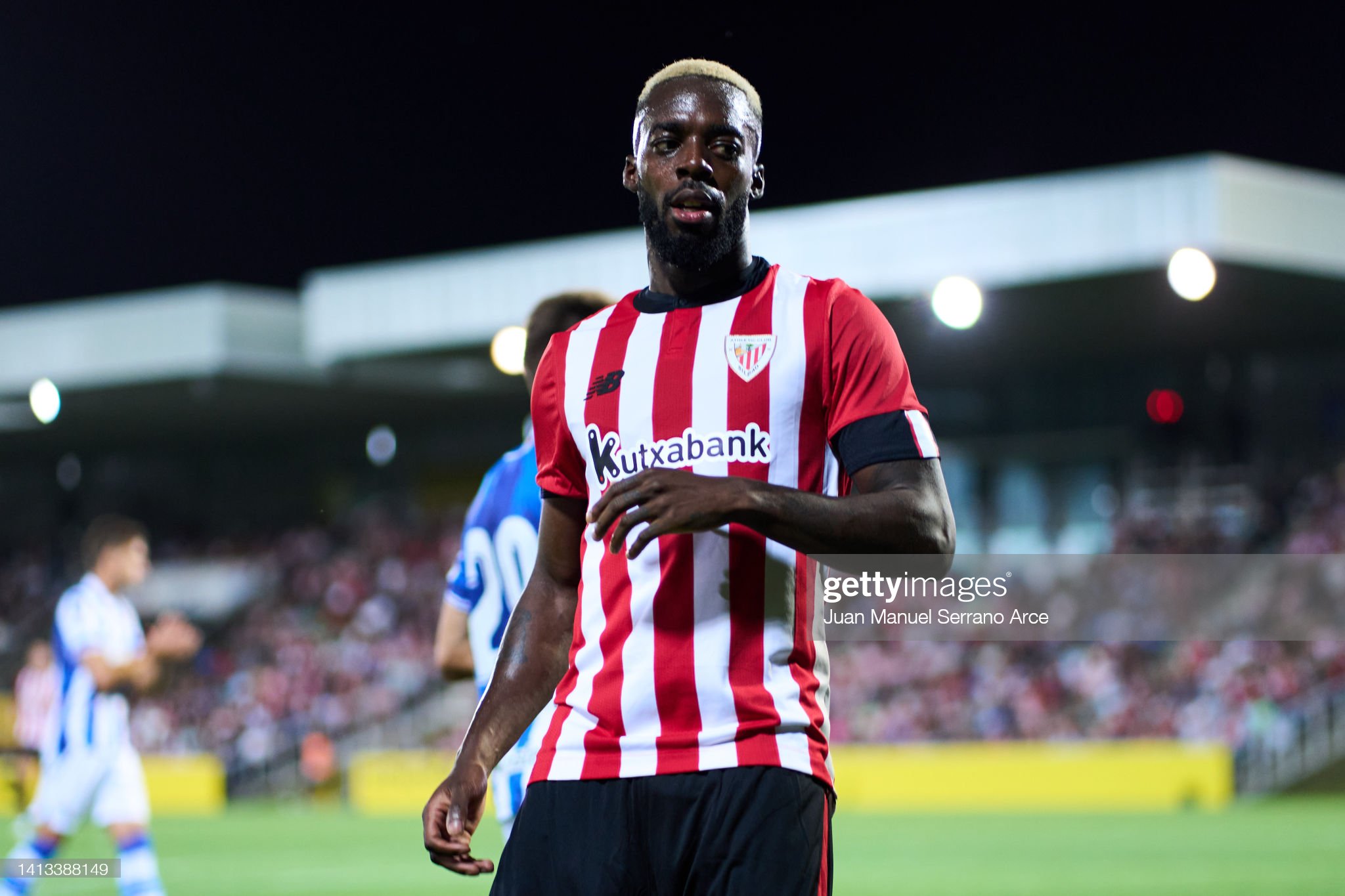 Ghana forward Inaki Williams has disclosed that taking care of his body and diet has helped him maintain the feat of playing in every La Liga game since April 20, 2016.

The 28-year-old shook off injury concerns to make it 237 consecutive appearances for Athletic Bilbao in their 1-0 loss to Espanyol on Sunday.

Williams was handed his maiden Ghana call-up by coach Otto Addo on Tuesday for the upcoming international friendly matches against Brazil and Nicaragua.

"I take care of myself, eat well, rest and good genetics,” he said when quizzed about the secret to his record.

“There is a lot of talk about this record. I have not been very aware of what I have been achieving.

"It is a cluster of things that everything indicates that it is very difficult for it to be repeated.

"I am happy, I also freak out with these numbers."

Williams completed a nationality switch to play for Ghana, having played for Spain at Under-21 level and also made one appearance for the senior team in a friendly against Bosnia in 2016.

He joined the likes of Tariq Lamptey, Mohammed Salisu, Stephen Ambrosius, Ransford-Yeboah Koningsdorffer, and Patric Pfeiffer to switch nationality and play for the West African country.